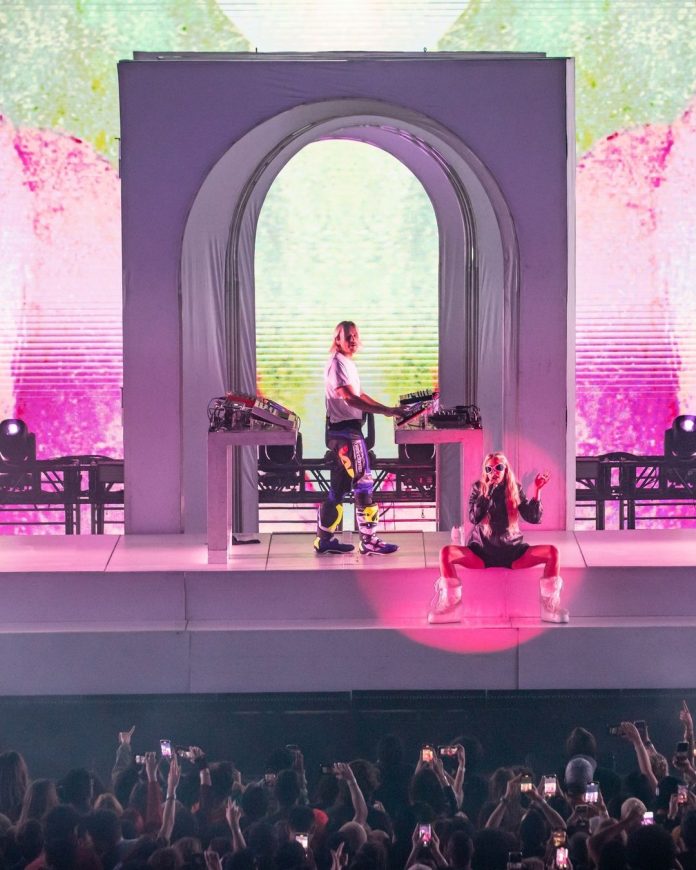 The past weekend, Flume made his long awaited debut at the Brooklyn Mirage, playing 3 different nights. The grammy winning artist brought his splendid production for his Palaces Tour to the packed out brooklyn venue. The demand for the show was so high that they were able to add in a show for Wednesday.

Starting off Friday Night, Eartheater and I.JORDAN played as support to get the crowd going. Then Flume took the decks at 11:30pm to play a hour and a half set which was also livestreamed. His performance started off with ‘The Difference’ before Kučka joined him on stage to sing ‘ESCAPE’. What the Australian DJ did very well was seamlessly meshing classics from his discography with his new music from the new Palaces album. His remix for Disclosure’s ‘You & Me’ is a crowd favorite which had everyone singing in unison. ‘Never Be Like You’ was another classic crowd pleaser which had Laurel perform live with her soaring voice. My personal favorites from Palaces that he played were ‘Highest Building’ and ‘Sirens’.

His visuals were on point as well, with vibrant colors transitioning to black and white throughout the night. Having the massive 4k LED screen in the background, Flume also brought out his towering palaces arch on stage which he has been flying around with while on tour.

Flume has one more show in Miami this month playing at II Points Festival before embarking on his Australian tour. For ticketing information, check his website here. 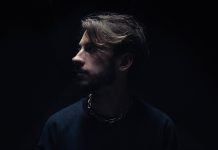