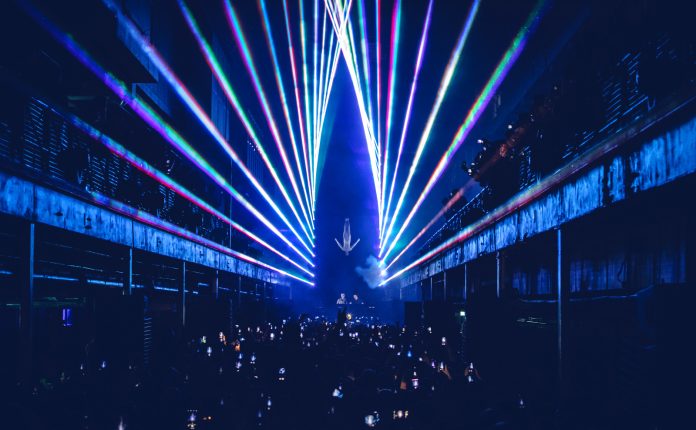 The lineup for the Afterlife event at the iconic Printworks in London has officially dropped. The three-day event will occur from Friday, November 25th to Sunday, November 27th. More than twenty artists will perform a set throughout the weekend, making it one of the most in-demand events of the year for Printworks. In fact, the venue had to add a third date to the original two-day event.

Afterlife is back again this year for possibly its last takeover at Printworks. As a matter of fact, the club will close at the end of the year, with only hopes to reopen in the future. Many talented artists will play across the Press Halls and Inkwells rooms at Printworks, including a few performances from the label’s bosses. Let’s take a look at what to expect at the sold-out show.

On Friday, attendees will have the chance to see individual performances of Afterlife’s two founding members at Press Halls. Anyma will premiere his new audio-visual show called “Genesys” and MRAK will present the “We Don’t Follow” performance. The two icons will reunite as Tale Of Us to present an extended Afterlife legacy set that will explore the artists, collectives, and sounds that have been the core of the label.

On Saturday, Press Halls will see the likes of other Afterlife artists with Ubbah, 8Kays, Chris Avantgarde, Agents Of Time, Kevin de Vries, Mathame, and obviously, Tale Of Us. As for Inkwells, The Element, Alfa Romero, Whitesquare, Konstantin Sibold, and Armonica will each take turns behind the decks.

Finally, Sunday will close the Afterlife weekend with sets from Lyke, Binaryh, Patrick Mason, KAS:ST, Argy, ANII, Cassian, Massano, Colyn, ANNA, Mind Against, and Tale Of US across the different rooms.