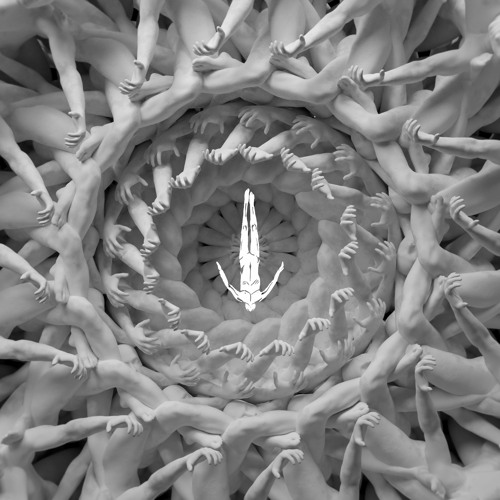 It’s not that often that a track is so universally beloved that it dominates the entire festival season. Today we see the release of one of those tracks. Kevin de Vries‘ ‘Dance With Me‘ first began making the rounds back in April when artists like Solomun, Tale of Us, and Adam Beyer began rinsing it in all of their sets. Back then nobody had a clue whose track it was. Fast forward to September and the track is bigger than ever, a mainstay in any underground set. You know you’ve made it when your track is the opener for Adam Beyer Cirez D.

If you’ve seen any techno performances this festival season, you’ve heard this track, and probably many times. The infectious vocals set to the ethereal beat are so catchy that they linger in your head long after you’ve left the festival. By now it has become easy to pinpoint the brooding melody of this track when it’s being mixed in. You feel the rush wash over the crowd when “dance with me, let’s go” plays over the booming speakers.

It’s safe to say this track was one of the biggest, if not the biggest, of festival season 2022. It’s also one of the biggest tracks of the year, alongside several other Afterlife label releases. Just in case the original mix gets too overplayed, the EP drops in an excellent remix from Kolsch which got some play at Tomorrowland. Hopefully, we’ll be seeing a lot more of Kevin de Vries on the festival circuit in the future.