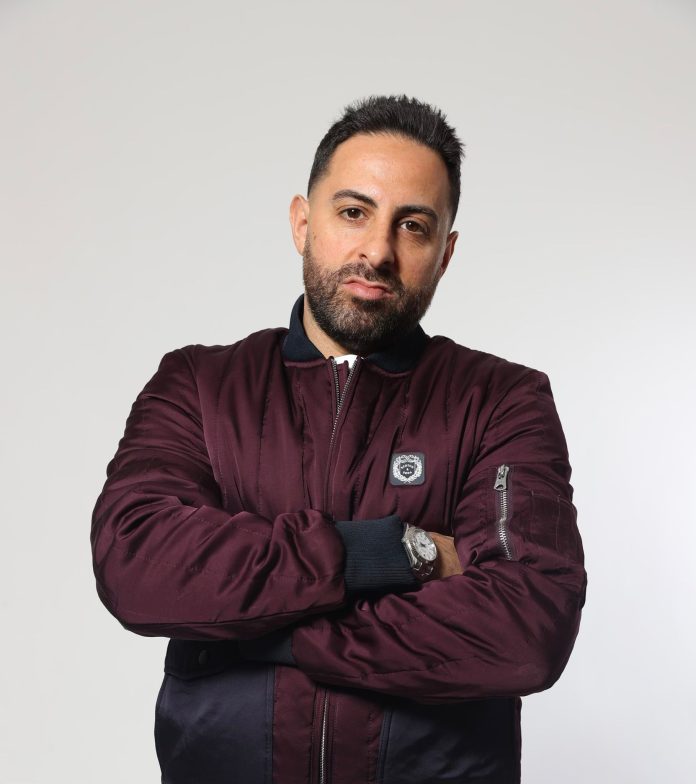 Internationally-acclaimed artist DJ SHORTKUTZ has released his long-awaited debut single, ‘Out of Love.’ The song is a personal statement on the beauty of love and the desire to have someone special in your life. Shot on the French west independent island of Saint Barths, ‘Out of Love’ brings tropical rhythms and soulful vocals that are sure to have you moving your feet to the beat. The song beautifully showcases DJ SHORTKUTZ’s eclectic musical influences and captures a moment in time for listeners to enjoy, which his fans have come to expect.

DJ SHORTKUTZ is no stranger to the spotlight, as he has been a key player in today’s dance music scene for many years. A top-rated music producer in New York City, he is known for playing at high-profile events and performing with some of today’s most popular musicians. His prolific discography includes remixes for celebrity artists such as Rihanna, Tiesto, Drake, Kim Kardashian, and Justin Bieber, among others. DJ SHORTKUTZ has also featured in major productions, including UK’s Channel 5’s new documentary, Playgrounds of The Rich & Famous. He has also performed at events held by other brands like ABC, Grey Goose, MTV, Valentino, and ESPN, to name a few.

Even though he spends most of his time playing in New York’s upscale venues, DJ SHORTKUTZ has played in every major city in the US. He is internationally acclaimed for his skills as a spinning wizard and has performed worldwide to sold-out crowds. Some of his favorite cities include LA, Chicago, Miami, Atlanta, Las Vegas, and Houston. Internationally, he performed in Mexico, Panama, Japan, Bahamas, South Africa, Dubai, China, and throughout the Caribbean.

Now, after years of hard work on stages around the globe, he’s finally releasing his own original music and proving his versatility. This is the first time he’s shared a solo project, and listeners are already buzzing about it on social media. The track attracted widespread attention from fans, hitting the 100K viewers mark within a month. Three months later, it achieved over 175K views on YouTube alone, and the numbers are still climbing steadily. ‘Out of Love’ is a hit on other music streaming platforms like Apple Music, Mixcloud, and Spotify, where he has acquired a sizable following.

‘Out of Love‘ has exceeded expectations if the fans’ comments on social media are anything to go by. From the video to the vocals to the lyrics, fans have praised DJ SHORTKUTZ’s style and expressed their desire for more music from him. The consensus is that the track is fantastic, and everyone wants a sequel, ‘Out of Love, Part 2.’ DJ SHORTKUTZ discloses he’s working on the next project and will announce its due date soon on his platforms.

Meanwhile, he continues to hone his skills by listening to his fans during the live events he attends worldwide. His mission is to be the best he can be, entertain his fans, and bring them immeasurable joy at every event. DJ SHORTKUTZ adds that ‘Out of Love’ is the first of many projects in his pipeline. His dream is to produce more music, travel, and meet his fans from around the world.

DJ SHORTKUTZ – Out of Love