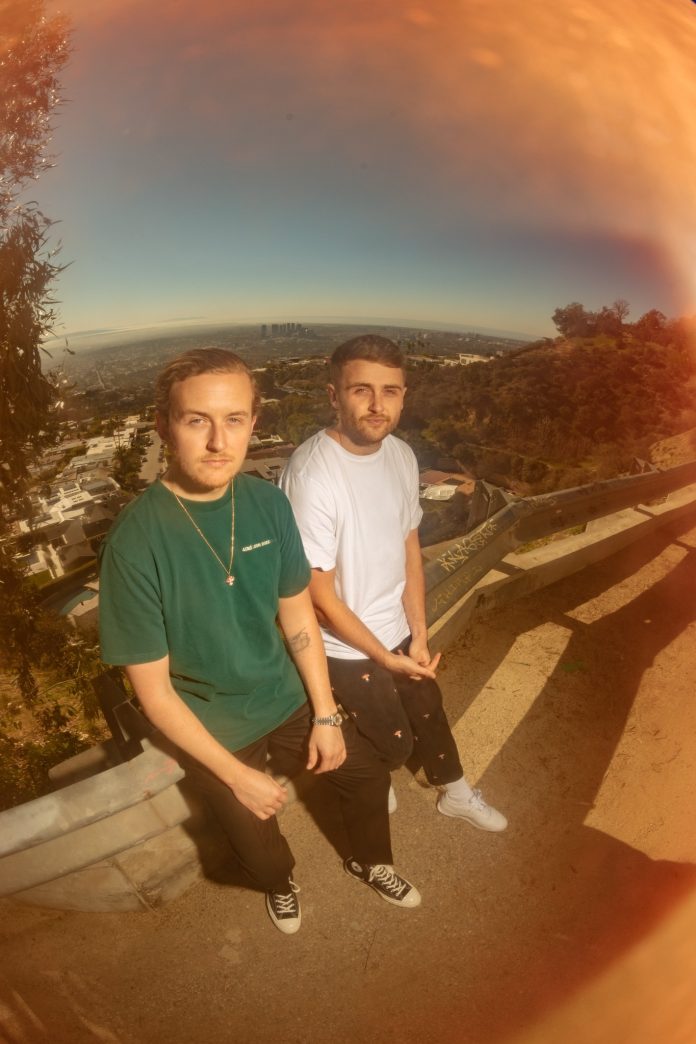 Disclosure is a prolific sibling duo that has produced music for some of the best vocalists on the planet. Their library is varied and pumping, and brings the sound that makes the dance floors fill up. However, the pressure of success and constant performance can burden even the most talented of artists. We have seen the story play out before; the one of the artist who works too hard and burns themself out… sometimes to the point of no return.

Howard Lawrence, the younger brother of Disclosure, came forward recently with a post on social media expressing the need to address his mental health after years on the road. He will not be taking part in the Duo’s upcoming Australian Tour.

Howard mentions that he has been struggling to maintain a healthy routine while on the road, and misses his support system. And while he would like to persevere for his fans, he realizes that he needs to prioritize mental health in this moment. Additionally he intends to create more music during this time away from the road.

We at EDMTunes understand that Howard did not take this decision lightly. In all probably he’s likely been torn, seeking advice, and unsure of whether or not he should just sacrifice his physical health for the sake of the tour. We support Howard in his decision, and wish Guy the best performing without his little brother in Oz.