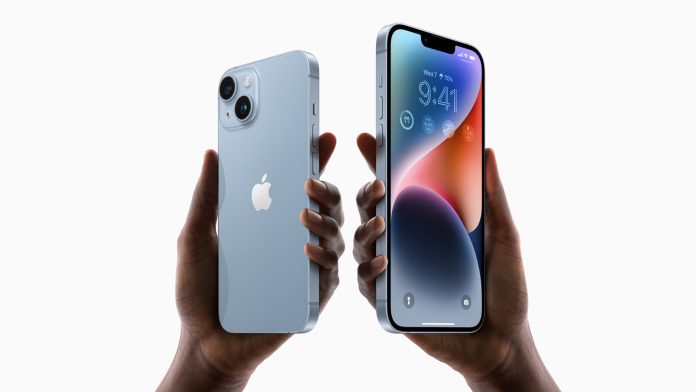 Apple has reportedly stopped production of additional iPhone 14 units due to low demand. Their hope had been for a surge, but instead, inflation, supply chain issues, and rising costs of living are taking their toll. Now, they’ll only produce about 90 million handsets instead of their projected 96 million. Despite the minute upgrades in battery, iOS, and camera, how many times can one person upgrade their Apple device?

Though the tech mogul is definitely feeling the effects.

“The impact is certainly being felt in China, the world’s biggest mobile market, which is currently suffering from an economic downturn. The iPhone 14 range has shifted 11 percent fewer units during the first three days on sale when compared to the iPhone 13 last year.”

Even with this, the demand for the pricier iPhone 14 is there. It’s just, no one can afford it. So, does Apple shift in making the highly anticipated units? We’ll see. Moreover, this news follows their share price drop as much as 3.3% in pre-market trading on Wednesday. Many manufacturers and assemblers for iPhones around the world are being affected as well. There is no comment from Apple regarding this situation.

Being big and bigger, along with more aesthetically pleasing colors, the 14 models promised to be dynamically durable, spill-proof, and hold the longest battery life yet. With a ceramic shield and various upgrades in health, safety, and wellness apps this phone seems to have it all. It starts at $33.29/month for 24 months or $799 with an eligible trade-in. I can’t keep up anymore with the upgrades, but there’ve been some videos to mod your older versions to combat the newer specs. Try it out or treat yourself!