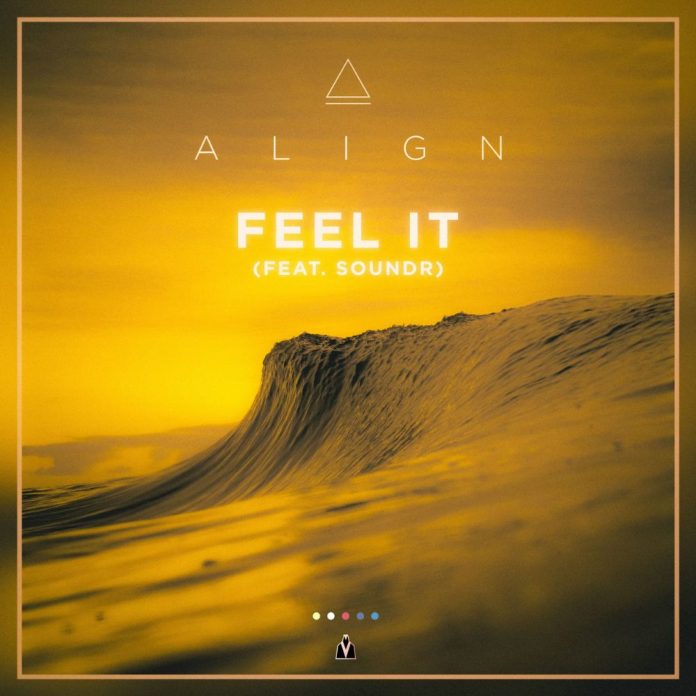 This week, ALIGN released his latest single ‘Feel it (feat. SOUNDR)’ on Lowly. The track is the second single off ALIGN’s debut album Endless Summer. ‘Feel it’ is a indie/pop track with lyrics that describe worry free warm weather and living in the moment. Be sure to give it a listen for yourself, out everywhere now!

‘Feel It’ features enchanting vocals from SOUNDR who has been featured alongside artists like Blanke, MitiS, and Adventure Club. She perfectly compliments the chill, feel-good sound ALIGN has become so synonymous with and one that is on full display with his latest effort.

ALIGN just recently announced his biggest headlining show to date when he takes over Lincoln Hall in Chicago on December 2nd with special guests Tvvin and Levity. Whether you’re already a fan of his music or just now discovering, it’s not something you will want to miss!