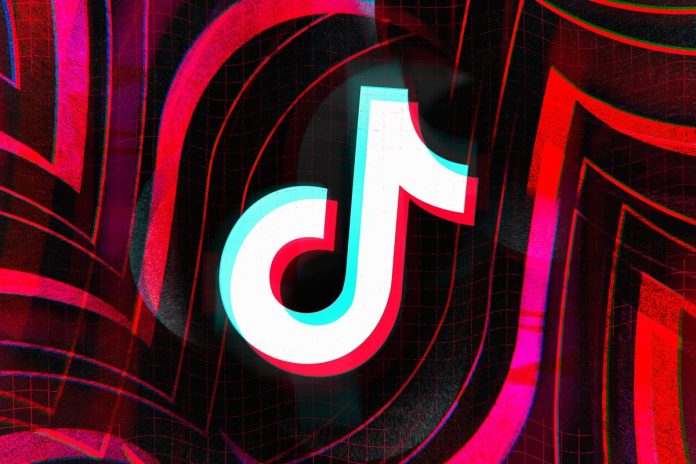 TikTok is on the cusp of unleashing a powerful streaming platform. TikTok’s Parent company ByteDance has filed a U.S. trademark application for “TikTok Music.” The application was filed on May 9th and covers social–driven mobile apps that enable users to access Livestream audio. It remains unclear whether they are looking to be a competitor of Spotify. It certainly would make sense though.

We live in an age now where social media drives what music we listen to. Look at all the trending audios and dances. All it takes is one trend and you could have the song of the summer. TikTok already has such a pull in the music industry, that it might as well have its own streaming platform.

ByteDance would still have trouble pulling people away from Spotify. The Swedish Audio Service has a very loyal fanbase. Being one of them, I don’t think I will ever leave the platform.

What Spotify doesn’t have is the viral social media factor. Just a few weeks ago, Beyonce joined TikTok to promote her new album. She licensed her songs for use on TikTok; a move more artists are doing these days. They understand the public will do some crazy stuff with their songs. This past March, TikTok released its new venture SoundOn. This company offers distribution and marketing.

TikTok is also going to be debuting a brand new feature called “Pre-Release.” This might sound familiar to Spotify’s “Pre-Saved.” And that’s cause it is. Pre-Release encourages artists to “give TikTok listeners exclusive access to clips in advance of releasing their tracks.” TikTok is always on the move – watch out Spotify.