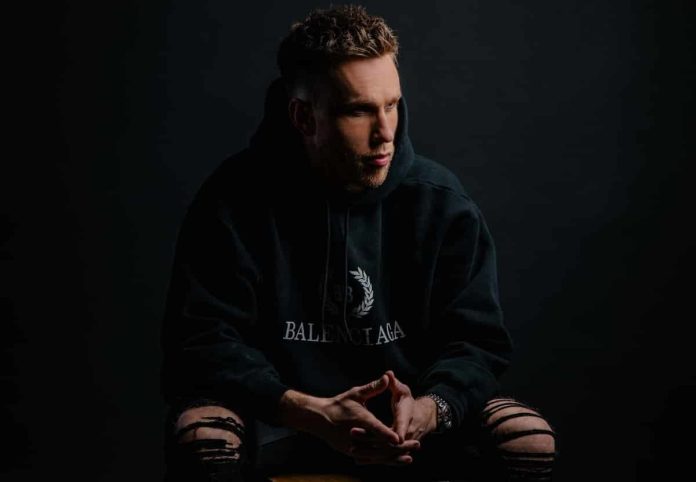 For the first time ever, Nicky Romero and EDX partner up for a release on Spinnin Records. The two producers collaborated to deliver a melodic house track titled ‘Out Of Control‘. The song came out on August 26th and is available on all streaming platforms.

This track is another solid one from Romero, and it is perfect for the end of festival season. However, this doesn’t mean you haven’t heard it before. As a matter of fact, many acclaimed DJs have already played the single in their sets. For example, Martin Garrix, R3HAB, Timmy Trumpet and Dimitri Vegas & Like Mike all supported ‘Out Of Control’ in the past few weeks. With an impressive list of names like this, Romero and EDX can be satisfied with the outcome of their collaboration. Obviously, the two producers also promoted the record on their own radio shows. Romero featured the track on Protocol Radio, while EDX included it in his NoXcuses show.

Nicky Romero continues his resurgence as a multi-genre artist. At the beginning of the year, the superstar Dutch DJ released a two-track house EP, titled See You On The Dancefloor. With ‘Out Of Control’ being more melodic that his Big Room sound, Romero proves once again how talented of a producer he is.

You can listen to Nicky Romero and EDX’s ‘Out Of Control’ below or on your favorite music streaming platform.