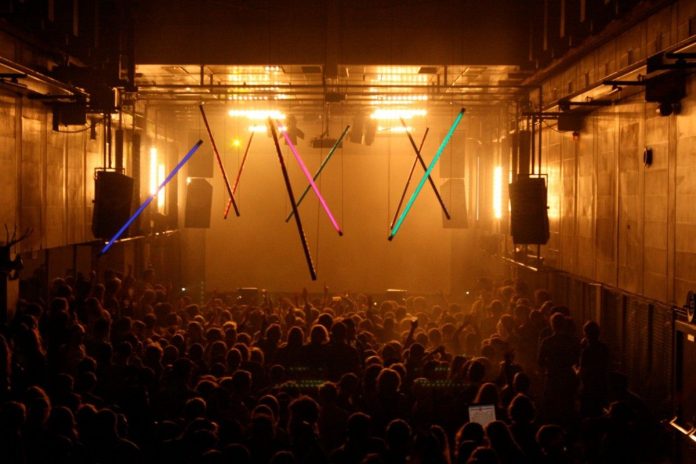 The De School Club in Amsterdam just announced that it will reopen its doors for 16 months. Back in July 2020, the multi-space venue officially discontinued operations after remaining closed since March. The club also faced allegations of racial profiling and exploitation at the time. De School revealed its plan to reopen on September 9th until January 2024, which will be the end of its lease.

De School released a long statement, addressing the criticism on the matters cited above. The club also promised key changes to its team and company culture.

“After a long phase of reflecting, reconciling, restructuring and renovating, the club is ready to welcome dancers and artists again for more than a year filled with music, art and education“.

De School hired a new director in Erdal Kiran, who took up the post in January 2021 as the owner. Jochem Wertheimer stepped back into a smaller role.

“There was a huge need to dig deep to uncover problems, to create structure, for having painful but healing conversations and for creating an environment of trust for our employees, visitors, artists and everyone else that is part of this place,” Kiran said in a statement.

This is De School’s first public acknowledgment of said issues. In 2020, queer collective X3 pulled out of a live stream at the establishment due to a perceived lack of diversity. The following month, allegations of sexual harassment by security staff were mentioned in a podcast with the co-owner. The club only cited “debts piling up” as its reason for shutting down.

De School promises new door staff and an updated code of conduct which it will share next week. Hopefully, things will get better at the Amsterdam venue.