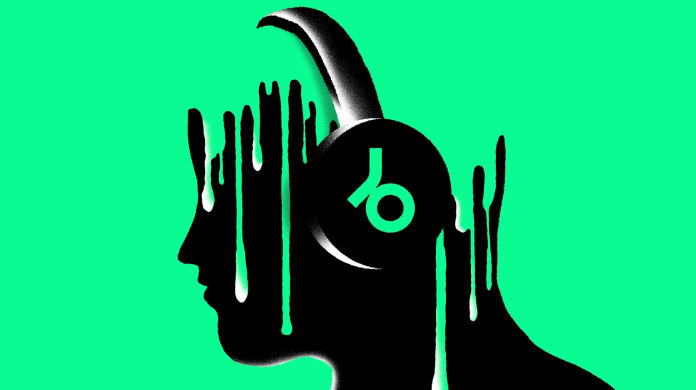 If it were to be demonstrated that the electronic music scene -at least its industrial side- could be a living hell for some, this would have been the way to go.

After revealing various cases regarding Erick Morillo and Derrick May, having relayed the alleged rape of Guy Gerber and his cancellation by the Movement Detroit festival under the pressure of Carl Craig, the investigative journalist Annabel Ross hits again. And this time it’s through a VICE article – Link below. With more than 18 months of work, the paper comes with huge revelations about Beatport and the behind-the-scenes of the music retail giant.

You can read the VICE full article just here.

We learn through a dozen of testimonies from men and women, about the toxic environment that reigns within the organization. The article reveals shocking racist positions and policies, all while keeping impeccable public communication and image. In addition, the alleged facts and testimonials also reveal the existence of a toxic and sexist environment for employees.

Following these revelations, the Black Artists Database website, the ultimate blog, and phonebook of many black artists is suspending its commercial partnership with Beatport until a real internal investigation is done. You can find their press release here.