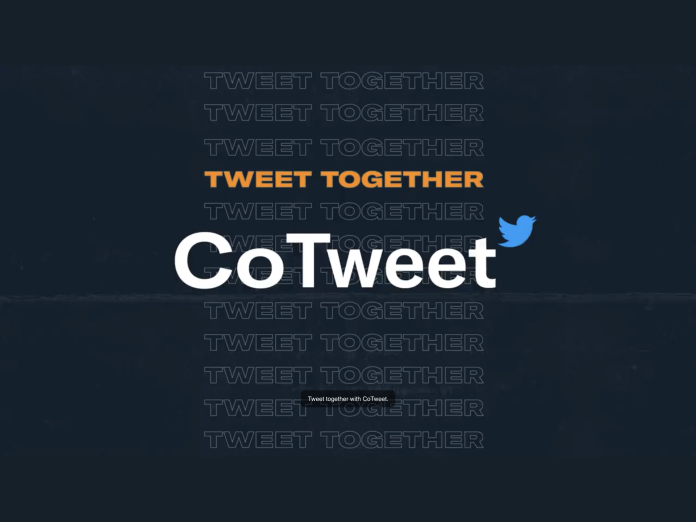 If you haven’t heard, Twitter is testing a new collaborative tweet option, co-tweeting, where two users can tweet together. The tweet will read that it is a post by both users. Twitter’s new CoTweet option is a new way for users to speak together. It is similar to Instagram’s option for users to post together. This common trend is sticking and Twitter jumping on the boat. Right now, they are only testing the waters.

Sadly, Twitter’s new cotweet option is only available for certain users in the U.S and Canada during this time of testing. If a user has the ability to cotweet, they will have a cotweet option when they write a new tweet. Then, the cotweet shows up in the additional user’s direct messaging where they can accept. Finally, once they accept, the cotweet will publish to both user’s timeline.

If a user changes their mind on a cotweet they can remove the additional user they invited from the cotweet. The invitee can also remove their selves if they feel they do no belong. These reversible options leave users with the ability to dissociate.

The original user that created the cotweet is the only one of the posting-duo that can pin the tweet to their profile. Also, they’re the only one that can completely delete it. Even more, after sending the invite, they can revoke it. With all these available options, Twitter’s new cotweet option is safe for everyone’s publicity.

What Twitter’s CoTweet Can Help With

Twitter’s new cotweet option could be a great opportunity for individuals and businesses to collaborate and share the spotlight. Everyone needs someone, especially in the world of social media. One cotweet might be a company’s way to stand in front of millions. Artist can share work they have done together, businesses can give partnered businesses credit, influencers can post with their signed clients, there are many ways this new tweet option could benefit Twitter users.

We do not know if Twitter will launch cotweeting permanently but they are testing it, so, it is safe to assume it is on their agenda. 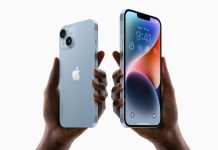