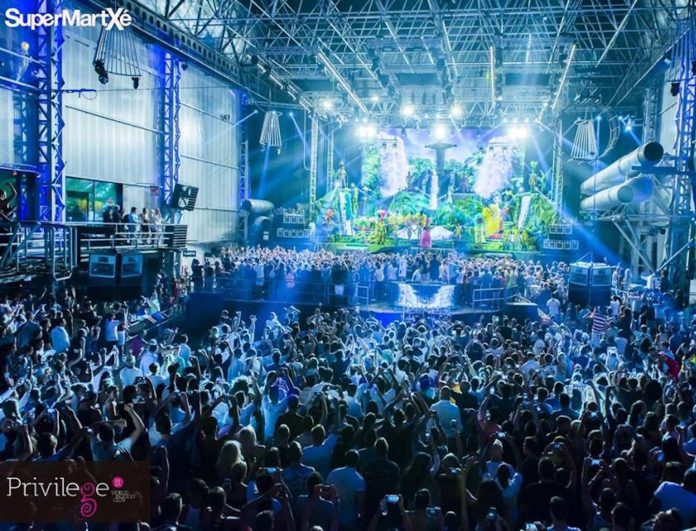 The battle of Privilege Ibiza has finally come to an end. The majority of ownership of the prestigious nightclub is now the property of Bahía de San Antonio S.A, owned by Grupo Empresas Matutes. For the past two decades, the club’s majority shareholder has been José María Etxániz, a Spanish businessman who made his money in gaming machines and property development.

“After many years of litigation, Bahía de San Antonio S.A has acquired the shares owned by José María Etxaniz of the company Baltanxa S.A, owner of Privilege, within a judicial process.”

The amount of the transaction is still unknown. However, reports show that Bahia de San Antonio S.A paid more than €20 million for the 55% of shares owned by Etxániz. The amount is supposedly close to the amount requested by Etxàniz back in 2018. In fact, the two parties have been stuck in a legal dispute since then.

Etxaniz has been critical of beach clubs such as Ushuaïa, owned by GEM. He basically blamed them for harming the island’s clubbing businesses and causing DJ fees to rocket. That is why he brought a legal case against Grupo Empresas Matutes. He alleged that Ushuaïa exercises unfair competition on Privilege, claiming that it operates like a nightclub without having to comply with the licensing rules that regulate nightclubs; an argument the High Court of Justice of the Balearic Islands (TSJB) rejected.

Obviously, the future of Privilege becomes uncertain. GEM did not comment on future plans to this day. For all we know, it may be the end of the largest nightclub in the Guinness World Records book.