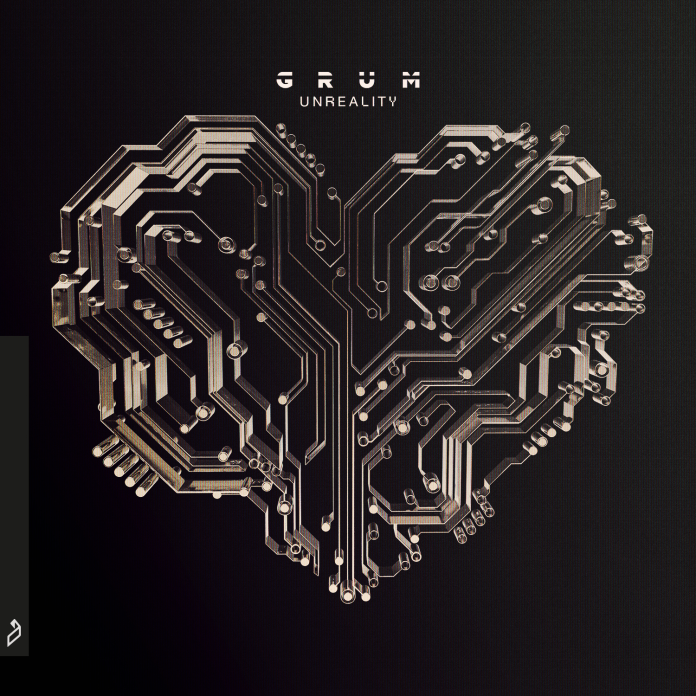 Anjunabeats staple Grum has finally released his fourth studio album, Unreality and we couldn’t be happier. We’ve already covered his singles ‘Don’t Look Down‘ and ‘Disconnected‘ which gave listeners a peek into the emotions and perspective Unreality brings.

Unreality is Graeme’s most introspective and reflective work to date, combining his spheres of influences from his previous albums such as Heartbeats and Deep State. The album is sonically composed with heavy vocals and emotional melodies that showcase what the producer has been feeling for the past two years. Standout tracks include ‘Don’t Look Down’ and ‘Taking Over Me’ which induce summer euphoria and a blissfulness that’s perfect to listen to this summer.

To go along with this masterfully crafted album, Grum is embarking on his Unreality Summer tour which will bring him all across North America.