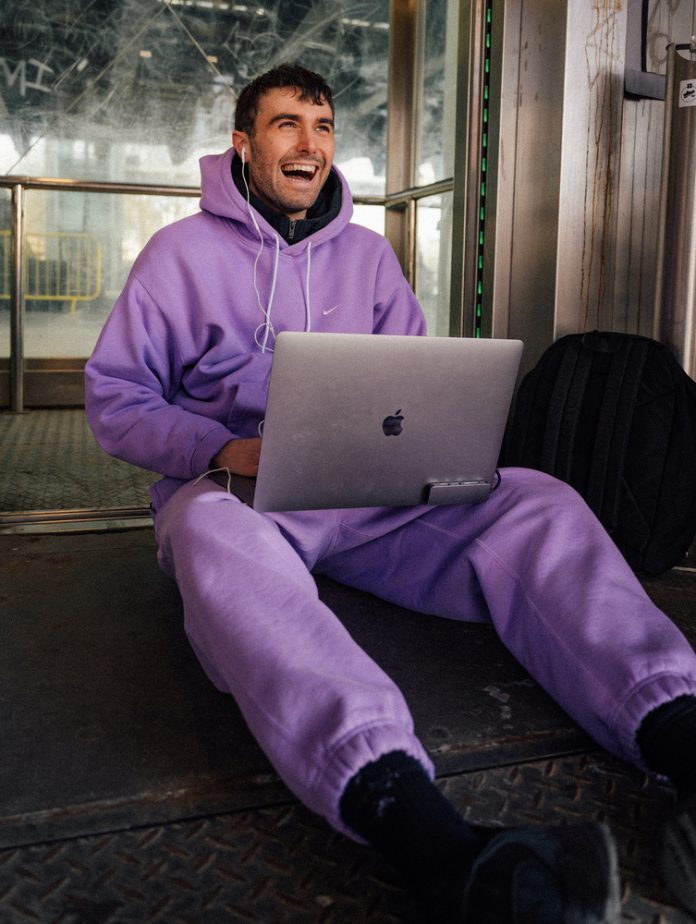 Skrillex has been in the scene for about 10 years now. His style of music plays into heavy bass, and wild glitch. From memory, to go to one of his shows is to visit the world of the cyber goth. His evolution and transformation as a long standing music producer in this world is a testament to his drive as an artist. Freg Again… on the other hand is just a year old. He was born from the pandemic, and his first album produced a real, human, heart pounding, tear jerking selection of tracks that inspire the feelings of human connection and longing in a world that was so heavily separated. He is becoming very popular, very quickly.

Now the worlds of Skrillex and Fred again… are coming together.

A story on Fred again…’s instagram revealed a song that he had started six years ago is now getting some traction thanks to a tidy looking Skrillex seated in the production chair. With a reputable producer like Skrillex offering wisdom to Fred again… we can likely expect a forthcoming album from Fred again… that will elevate a new level of dance music.