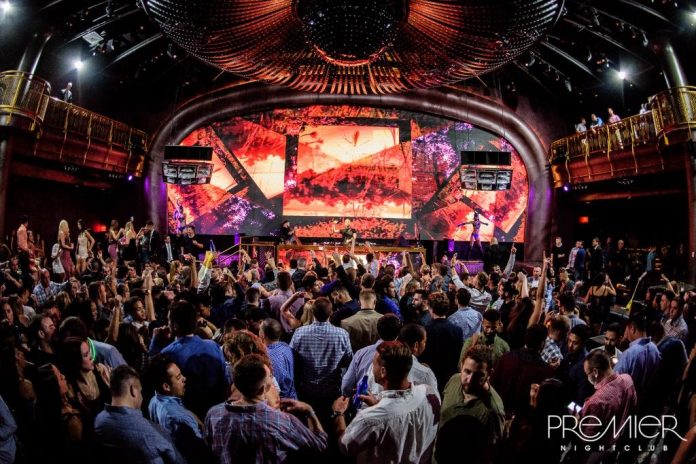 Summer is officially here and if you’re in the North East, there is no better weekend getaway than to the Jersey shore. While you’re there, the only place to party it up is at the Premier Nightclub inside Borgata in Atlantic City.

The posh nightclub at Borgata Casino and Resort has been turning up their parties recently and have just announced their lineup of events for the month of July. Kicking things off for July 4th weekend, Premier Nightclub will be headlined by Loud Luxury, Bingo Players and DJ Tay James. The last time Loud Luxury took the stage at Premier Nightclub was during Memorial Day Weekend and they absolutely blew the roof off the place. Check out the recap of their performance below:

Throughout the rest of the July, Premier will feature performances by Lil Jon, MakJ, Cat Dealers and many others. See below for a full list of parties happening at Premier Nightclub in July. Tickets are on sale now so make sure to grab them here now before they sell out.