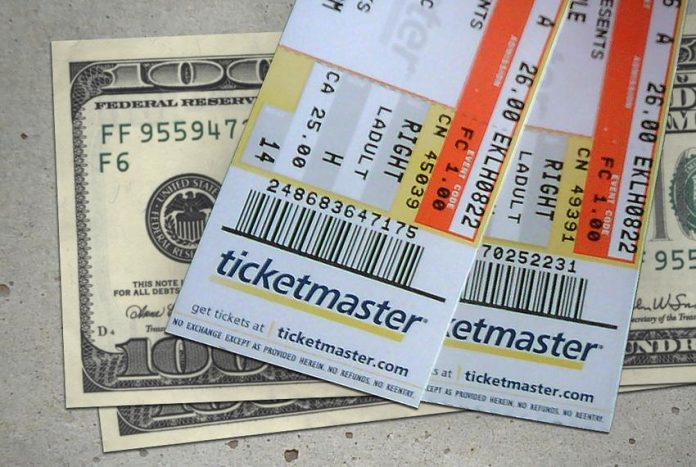 New legislation in New York State was just passed in the state senate on June 3rd that will require ticketing companies to show “all-in” ticket prices. This means that the final ticket costs must disclose all fees including ancillary fees on the ticket’s initial listing, as opposed to later on in the buying process. In addition to including the final ticket price “in a clear and conspicuous manner,” the seller cannot mislead the consumer by displaying the total fee in a smaller type size. This could be a game changer and a major victory for consumers in one of the busiest states in the live music industry. The bill awaits governor Kathy Hochul’s signature.

Support for the bill came from both state government officials and industry giants like Ticketmaster. Hopefully this bill will be emulated in other parts of the country.