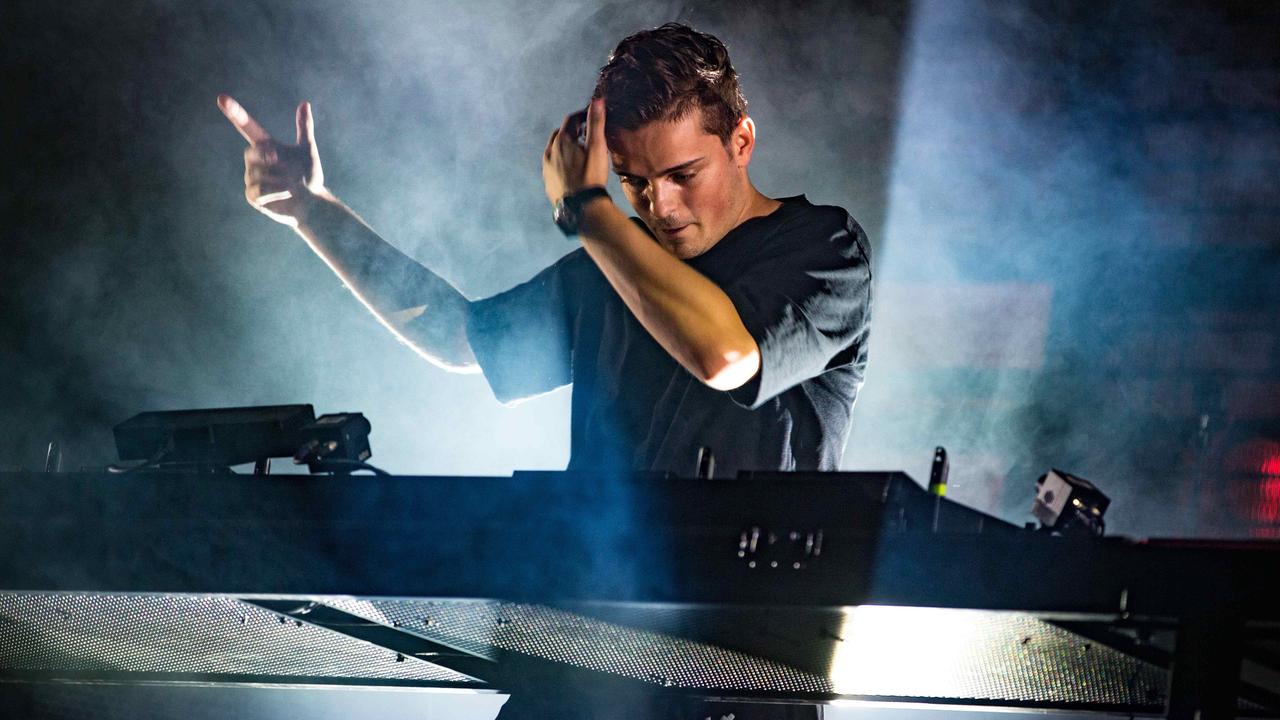 Martin Garrix got hit in the face with a glass bottle this weekend during his set at the Omnia Las Vegas. Luckily, the dutchman ended up with a few bruises and superficial wounds on his face, but the result could have been much worse. The dutch artist shared a photo of his face after the show. In adition, and at this point, it doesn’t appear that any future scheduled shows will be affected by this unfortunate act.

We here at EDMTunes hope for a speedy recovery for Martin Garrix.

Such incidents are not very common, but they can be a real risk for artists. This one reminds us of the last one to make headlines, when Adam Beyer received a drink cup at him. Later-on the thrower appologised to the Drumcode boss who accepted the apology.