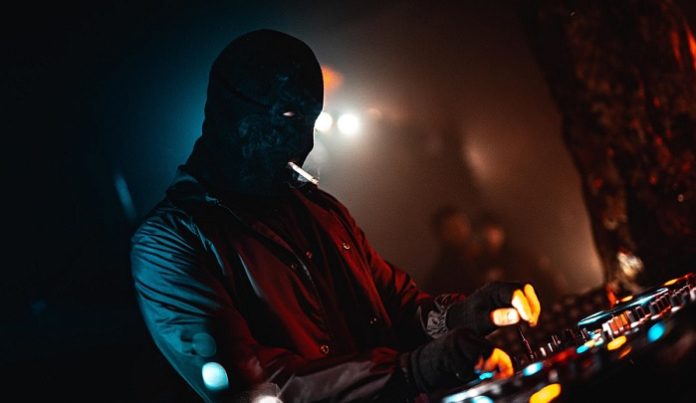 The French house DJ and producer Malaa finally listened to fan petitions and announced his debut album releasement. The enigmatic legend took to social media to announce the forthcoming movement.

Malaa succeeds and continues proving why he’s the G-house master although he’s been particularly quiet this year. We had seen him play some big live streams last year. He has always been a primary contributor to house music’s bass-oriented sensibilities and 2022 will be the year when we all see a long-running project. Don Malaa will be released in September, and he commented that he has put a whole year into planning and making.

Although the artist has not yet given details about the content of his album, many of us can assume that this will be groovy, masterful piece of work. There may be many sample combinations between retro sounds and pushing on the boundaries of house music. Soul, G-House, Bass House, etc.

Being a member of the Pardon My French collective, Malaa found a path for rising artists after christening Tchami’s Confession imprint with some of its earliest success stories, including the menacing ‘Notorious’, which samples The Notorious B.I.G.’s ‘Going Back to Cali’

Ahead of DON MALAA, you can catch him on a tour throughout Europe and North America including multiple performances at Las Vegas’ Marquee Dayclub this summer.