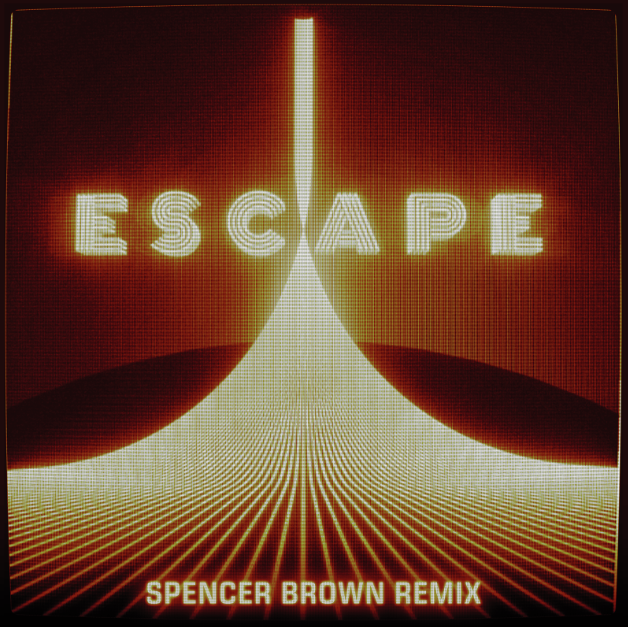 After Deadmau5 and Kaskade’s debut performance as Kx5 at EDC Las Vegas weeks ago, we see their greatest single ‘Escape‘ get a hefty rework by Spencer Brown. They played this during their set this past May. Here, Brown takes us on a techno rabbit hole journey from the original. Enjoy those hearty 128bpm grooves. Hayla’s vocals remain intact, along with Kaskade’s melodic progressions to comfort you.

Always pushing boundaries to his sound, check out what Spencer had to say on his esteemed remix.

“As a teenager, deadmau5 and Kaskade were two pioneers that got me into dance music. ‘I Remember’ was one of the tracks that changed everything for me in high school. Fast forward a decade and I was absolutely honored to be asked to remix ‘Escape.’ I spent months working and submitted the final product. Rejected. Feeling down, I whipped up another from scratch while touring. Rejected. Last shot. I booked a flight home with the intention of making a harder-edged version for my sets. 16 hours of work later, the third attempt was born.

The next thing I know, one of the hardest to please (deadmau5) was thrilled with it. So much so that he plays it in all of his sets, including the Kx5 debut with Kaskade at EDC. What an honor! Taking a step back, the remix proves that when you fail, sometimes it’s meant to be. This is one of my favorite productions I’ve made in my career. If I gave up after the first two attempts, it wouldn’t exist. The track has been a mega-bomb in my own sets and I can’t wait for the world to hear it.”

Will they play this at the Coliseum show in December? Let’s find out. Enjoy Spencer’s remix below. See Spencer on tour here. 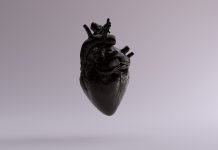