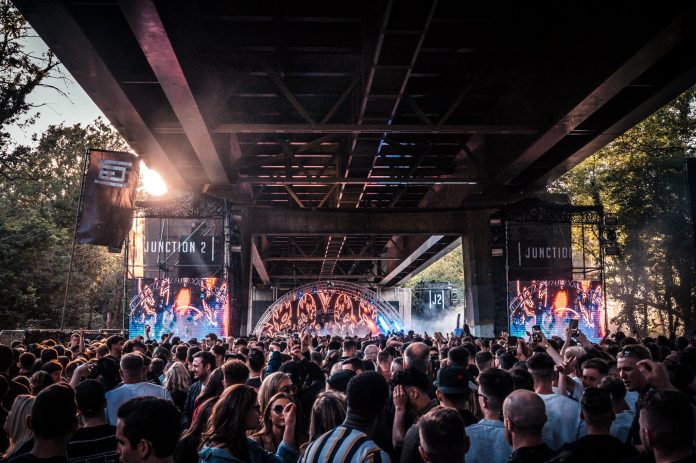 Junction 2 Festival, which was set to take place next weekend, has been canceled due to an ongoing transportation strike in London. The two-day event was supposed to go down on June 18 and 19 at Trent Valley Park in North London, with a stacked lineup of techno artists.

But organizers on Friday announced they are “truly heartbroken” to cancel this year’s edition. The reason is a planned strike on multiple train lines and the Enfield Council withdrawing their license accordingly.

“We are devastated to announce that due to ongoing strike action taking place across the London Transport Network, and its potential impact on Junction 2 festival-goers, Enfield Council have taken the decision to withdraw Trent Valley Park as the venue for our event,”

“We take huge pride in the curation and delivery of our events and with our local partners, we are committed to resolving the transport challenges. After a 3 year wait, a weekend expected to run at full capacity and the site build about to commence, we are in disbelief at this decision.”

It would have been the first Junction 2 in three years, with editions in recent years canceled due to the pandemic. This year’s edition had an eclectic lineup for Saturday with live sets by Ben Böhmer, Jon Hopkins and Max Cooper. Other headliners included Four Tet, Maceo Plex and Dixon. In addition, Sunday’s lineup was solid techo with Ben Klock, Maceo Plex again and Nina Kraviz. The Stealth stage had a Drumcode takeover with Adam Beyer, Amelie Lens and Anna, among others.

While organizers expressed sadness over the canceled festival, so did some artists.

“I’m absolutely devastated to be frank..…” Maceo Plex wrote in Instagram. “But thanks for the hard work  and sacrifice to make this huge event happen…. And thanks for thinking of me to play.”

However, organizers look forward to welcoming fans back to Junction 2 on August 27 and 28 at Tobacco Dock. The festival will return in summer 2023. Tickets will be automatically refunded. Stay tuned for more updates from Junction 2 here.