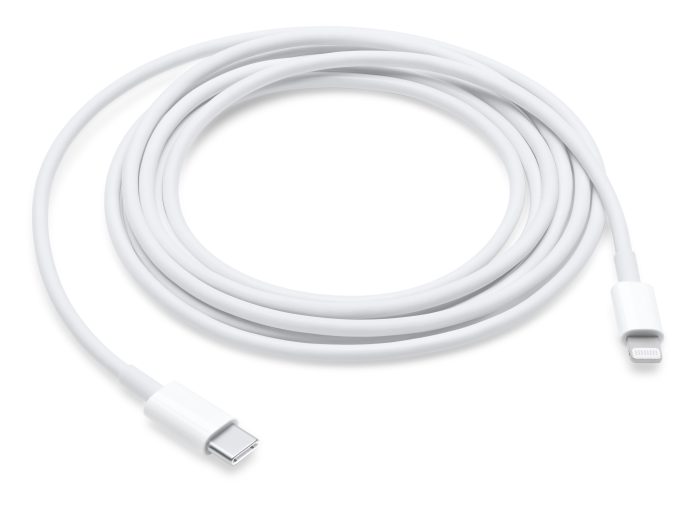 The European Union (EU) has reached an agreement that will make USB-C the universal requirement for all mobile phones by fall of 2024 as well as other consumer electronics using wired charging, including digital cameras, tablets, and, at a later date, laptops. The news is particularly interesting for the iPhone, one of the last remaining and popular holdouts of USB-C charging. Apple seems particularly against the switch, despite rumors in the last year that they were testing iPhones with. USB-C ports. It’s also worth noting that a number of other Apple electronic devices already use USB-C ports as standard like MacBooks and iPad Pros.

The policy will aim to standardize fast-charging speeds, so consumers can expect their devices to charge at the same speed across compatible chargers. It is unclear, as of now, how Apple will respond to the EU policy. Should the iPhone move to USB-C standard, longtime iPhone users may find themselves with a lot of Lightning-based wires, adapters, and chargers that are suddenly useless. But this may just be the bandaid-rip that we need. The USB-C port is better than Lighting in all aspects except for size.