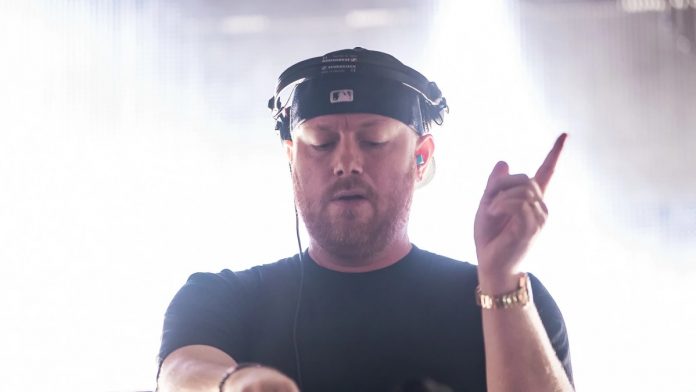 It seems like Ibiza is going to be -once again- the hotspot for the EDM scene this summer. Eric Prydz just confirmed his comeback show on the Spanish Island this August.

The Pryda Boss will be headlining the iconic Ushuaïa poolside stage on Sunday, 21st August, which will be his only Ibiza gig this summer. The club keeps confirming its position as an exclusive-shows venue and a gathering place for top-notch artists. Swedish House Mafia will also be playing the venue on Sunday, 17th July for their only Ibiza and European show of the summer.

Pick up tickets for Eric Prydz at Ushuaïa Ibiza here.

The Swedish superstar will be on the road this summer, so if you cannot make it to Ibiza, check-out his tour schedule here. Among the announced shows, only the three Tomorrowland dates have Prydz’ special HOLO show that will be making a comeback this July. So, what’s your shows schedule looking like for this 2022 comeback season?