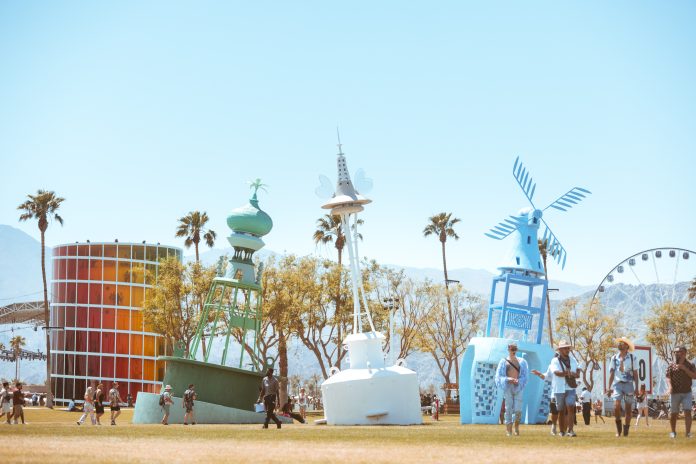 Coachella organizers just announced official dates for Coachella 2023. The iconic music and arts festival will return April 14th-16th and April 21st-23rd, 2023. Advance ticket sales will begin at 10am PT this Friday, June 17th. You can pre-register for tickets here.

While we don’t know much else yet about Coachella 2023, we do know Frank Ocean has been confirmed as a headliner for both weekends, according to the festival’s co-founder Paul Tollett in an interview last year. This year’s event included Billie Eilish, Harry Styles, and Swedish House Mafia and The Weeknd as headliners, the latter two of which replaced Kanye West when he dropped out of the festival just days before.