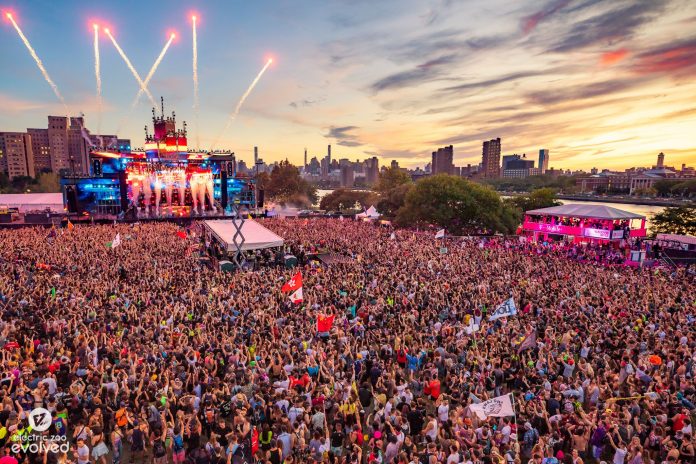 Avant Gardner just made a huge splash in the music industry. They announced they have acquired New York’s biggest EDM Festival Electric Zoo. “Ezoo” for short was owned by Made Event which is also a part of the acquisition of $15 Million. Avant Gardner will take control of Electric Zoo’s 2022 edition. Months ago the theme was hyped up to be Electric Zoo 3.0. We weren’t aware of just how dramatic of a change this festival was having till now.

New York’s Dance Scene will be changed forever because of this. Avant Gardner is of course the owner of The Brooklyn Mirage which is constantly praised by DJs all over the world. If they can build a venue like that, which recently just had sparkling renovations, we can’t wait to see what they do with Ezoo. Avant Gardner is slowly not just gaining hold of New York, but the Northeast Region of the United States.

Electric Zoo has been New York’s really only main festival since 2017. EDC of course had a New York edition but retired that in 2017. Ezoo dropped its full lineup a few months ago and it is impressive. Armin Van Buuren, Afrojack, Carl Cox, DJ Snake, Diplo, John Summit, Martin Garrix, and many more will be in attendance.