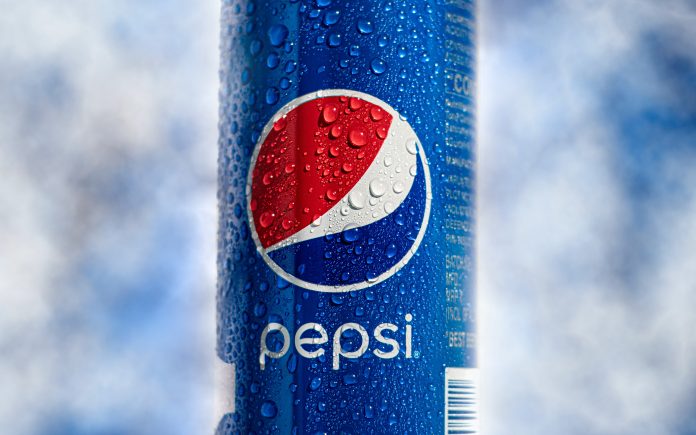 For the last ten years, Pepsi has been the sponsor behind one of the most viewed events on the planet: the Super Bowl Halftime show. In that decade, Pepsi has given us Lady Gaga, Maroon 5, The Weeknd, Beyonce, and Katy Perry. Twenty-six musical acts and 167 Grammys have graced the grid iron; between the blood, sweat, and tears of America’s greatest sporting event.

This last year’s performance featured hip-hop legends such as Dr. Dre, Snoop Dogg, Eminem, and Mary J. Blige. Incidentally, this will also be Pepsi’s last year as a sponsor. The brand has decided it will focus more on social media, streaming, and digital marketing as it moves forward. Traditional broadcast viewership is on the decline. In a statement, Pepsi has said they are ending the partnership:

“larger strategic shift to bring unprecedented music and entertainment experiences … where they are now, and where they will be in the future.”

“The Super Bowl Halftime performance has grown to be the most talked about musical event of the year and delivers what advertisers most crave-aggregating a massive live audience.”

Pepsi will remain the official soft drink of the NFL and continue marketing within that space, working with players, teams, and venues.