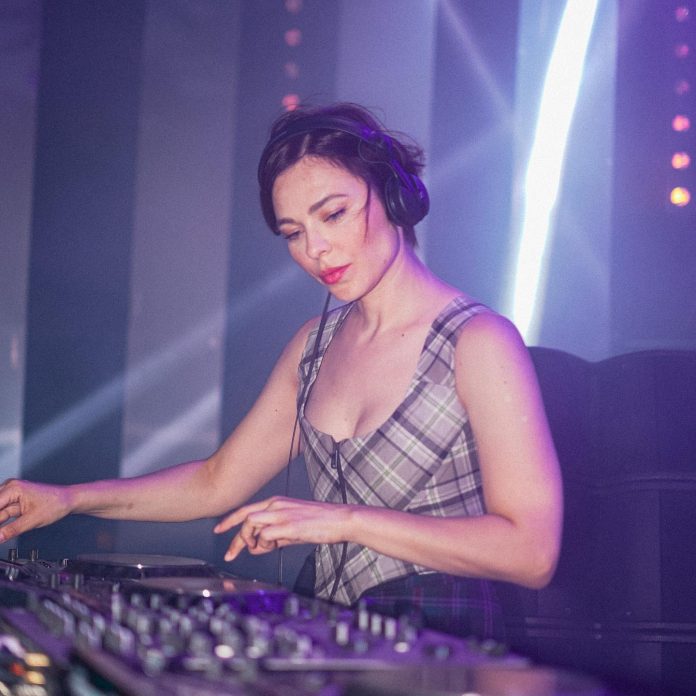 Russian DJ Nina Kraviz has been dropped from three music festivals this summer after her relative silence on Russia’s invasion of Ukraine has sparked controversy.

Kraviz has seemingly been dropped from three upcoming festivals, including Movement Music Festival in Detroit, The Crave in the Hague, and PollerWiesen in Germany. Movement announced the removal on Twitter, simply stating Kraviz was “unable to play Movement this year.” According to Time, The festival had been receiving calls for Kraviz’s removal from several local groups, including the Ukrainian-American Crisis Response Committee of Michigan, who put out a letter and a petition.

“We cannot stand by while our community, Ukrainians and non-Ukrainians alike, mobilizes to help those suffering in Ukraine, yet welcomes someone whose behavior has helped enable Putin… Silence only breeds more injustice”

– Letter to Movement from Ukrainian-American Crisis Response Committee of Michigan

Kraviz has reportedly made social media posts over the years that hint at support of Vladimir Putin. In recent months, she has been publicly silent, which has prompted the criticism of many who believe she should use her platform to refute the war. She has not remained totally silent though, and she has explained her decision not to wade into the issue publicly:

Kraviz remains on several upcoming festival lineups as of today, including CORE Festival in Belgium on May 27-28th and Junction 2 in London on June 18-19th.