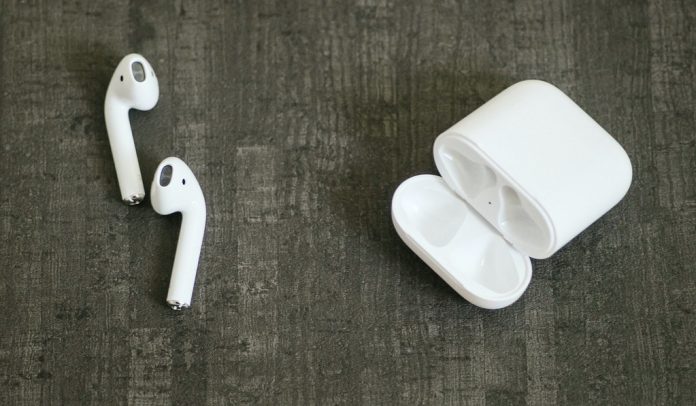 Apple is facing a lawsuit after a boy shattered one of his eardrums wearing AirPods. According to the boy’s parents, a Texas couple who remain unnamed, the boy (referred to as B.G. in the suit) was using his AirPods to watch Netflix on low volume when an Amber Alert sounded without warning and spiked the volume to dangerous levels. According to the lawsuit, the alarm “went off suddenly, and without warning, at a volume that tore apart B.G.’s eardrum, damaged his cochlea, and caused significant injuries to B.G.’s hearing.”

B.G. experienced dizziness, vertigo, tinnitus, and nausea immediately following the incident, which took place in 2020. He’s now rendered partially deaf and will have to wear a hearing aid for the rest of his life.

“This boy’s life has been severely altered because Apple did not provide a warning about the volume levels of its AirPods, leading to his permanent hearing loss. Had Apple designed the AirPods to self-adjust to safe levels or provided warnings about the volume increases associated with alerts, this boy would be living a normal life.”

The family is seeking the following damages in the case: physical harm, disability, emotional trauma, and expenses for future medical bills.