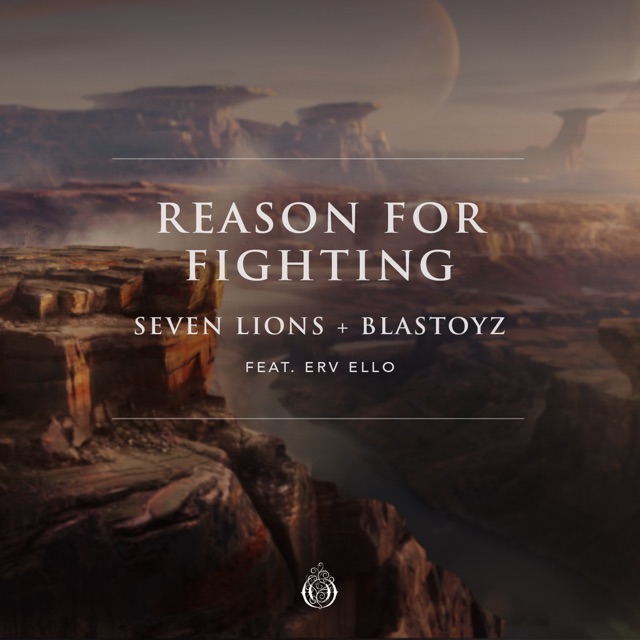 Seven Lions and Blastoyz have finally released their highly anticipated collaboration, ‘Reason For Fighting‘ after over two years of teasing the ID.

Combining Seven Lions’ melodic dubstep sound and Blastoyz’ skilled psytrance production, ‘Reason For Fighting’ is a perfect culmination of what these two artists do best. Powerful vocals by ERV ELLO complement the intensity of the track as listeners are taken on a journey through highs and lows.

The collaboration first debuted during an Abraxis set at “Seven Lions Presents: Visions #2” in June of 2020. Afterwards it appeared in numerous Seven Lions’ performances from 2020-2022 until finally seeing its official release on Seven Lions’ own Ophelia Records this week.

The pair teamed up back in 2018 for the very successful ‘After Dark’ ft. Fiora, and ‘Reason For Fighting’ is a worth follow-up. Hit play to hear the collaboration and extended mix below.