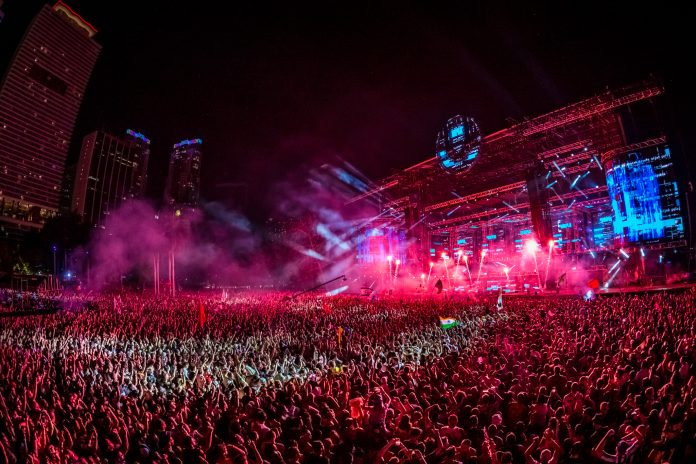 It’s been a few weeks since Ultra Music Festival made its successful, epic return to Bayfront Park in downtown Miami. Dance music fans were blown away by Hardwell‘s long-rumored return and other legends including Armin van Buuren and Tiësto dropping IDs, as has long been the tradition. It now appears that even city officials are pleased with how Ultra unfolded in its first time back to the park in four years.

Miami city commissioners have already assured Ultra organizers that the three-day festival can return to Bayfront Park in 2023, according to the Miami Herald. In addition, the agency managing the park plans to negotiate three more years into the deal. City commissioners on Thursday voted unanimously to revoke Ultra’s existing year-to-year contract with the city and the Bayfront Park Management Trust. That’s the first step in negotiating a longer contract, expected within a month. The trust’s board needs to approve the contract first. It could then go before the commission for final approval in May.

The debate mainly surrounds how to divide up revenue from Ultra between the city’s general fund and the trust. It’s no longer a clash involving downtown residents who for years complained about noise and environmental impacts to the neighborhood. In fact, Commissioner Ken Russell said his office got just one complaint from a resident about Ultra this past March.

“That has never happened,” said Russell.

Ultra representatives are delighted with the commissioners’ welcoming gestures.

“We’re looking forward to a continued partnership with the city of Miami and the Bayfront Park Trust.”

Ultra moved from Bayfront Park to Virginia Key in 2019. The festival did not take place in 2020 or 2021 due to the coronavirus pandemic. Its return to Bayfront Park felt nothing short of a homecoming – and cementing its future there for the next several years makes great sense.