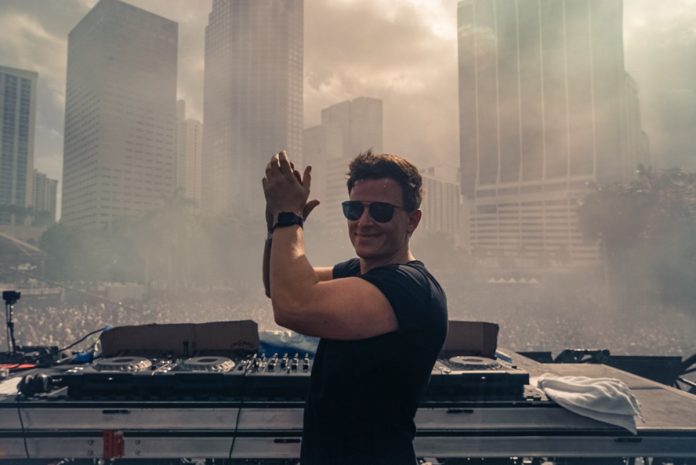 One of the house hold names in dance music and a true OG of the scene, Fedde Le Grand, is making his return to New York City this weekend. After a stellar weekend in Miami performing multiple shows during MMW, Fedde is making his way up the east coast to NYC’s Nebula Nightclub to perform tomorrow night.

Nebula nightclub is one of the hottest new night clubs in NYC and truly fills the void of the city’s nightlife scene. But most important of all, Nebula always books the hottest talent in the world to perform at their parties and this weekend, Fedde Le Grand will be the headlining act for the venue.

Fedde Le Grand has stayed very busy over his illustrious career and has even released two brand new songs in just this year alone. His big room sound is always a fan favorite for festivals and nightclubs. Click here for tickets to his show at Nebula nightclub this weekend now!