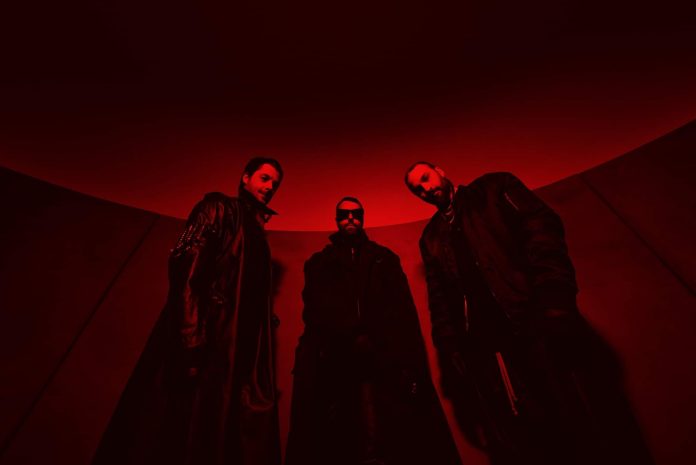 Swedish House Mafia member Sebastian Ingrosso announced on Discord that the group’s highly anticipated headlining set at Coachella 2022 will be live-streamed. Details are scarce at the moment, but hopefully, this stream will be easily accessible and not locked behind a paywall. The announcement has yet to appear on their other social media platforms or official channels at the publishing time of this article.

Swedish House Mafia formally broke up back in 2013 and performed a few reunion shows sprinkled throughout the late 2010s. Recent news of their reunion and announcement of a world tour rocked the EDM community and the group has been hyping up their upcoming debut studio album, Paradise Again, which will release on April 15, 2022.

Just this last weekend, Swedish House Mafia were announced as headliners for Ultra Music Festival in Miami in 2023. Fitting, as their ‘final performance,’ was during Ultra in 2013 — an entire decade ago. Are you excited to see Swedish House Mafia Headline Coachella this year? How about Ultra next year?