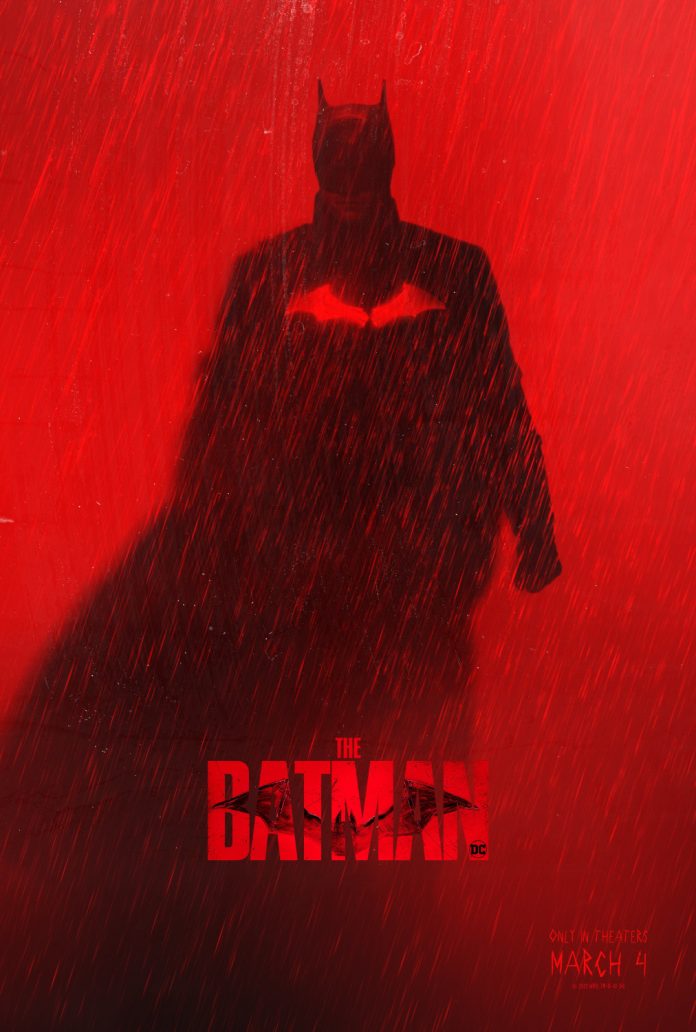 The Batman has so far received incredible reviews after debuting last Friday. Some are already comparing to The Dark Knight Trilogy. While those movies had an epic score thanks to Hans Zimmer, the new batman movies seem to be going in a little different direction. That new direction involves dance music from the likes of Alesso, Peggy Gou, Baauer, Kevin Saunderson, and Patrick Topping.

The whole soundtrack consists of 29 songs. Nirvana, Dean Martin, and Ludwig van Beethoven all liven up the film with songs of their own. World renowned Oscar and Grammy winner Michael Giacchino created the score for the film that will take you on a journey.

You can check out the full soundtrack below and a trailer for the movie!