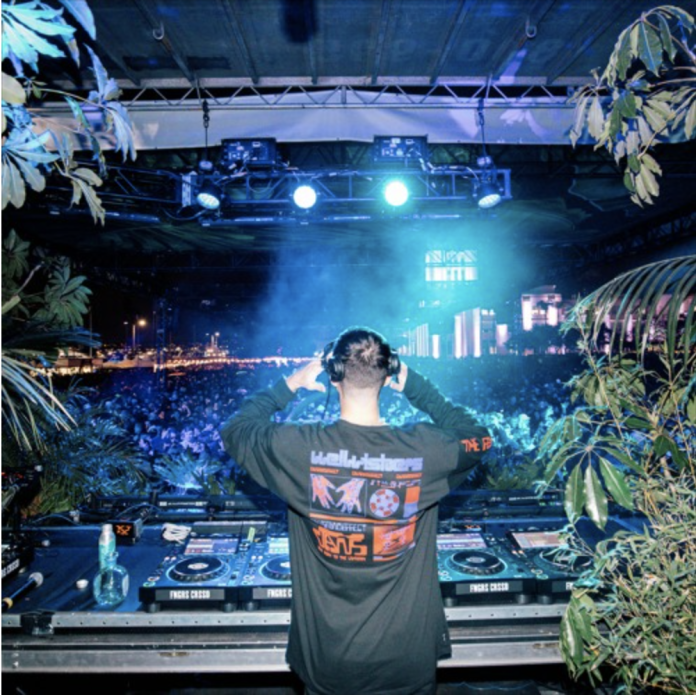 CRSSD Festival Spring Edition just took place, and John Summit’s live set at the stage is already out for streaming. Festival season is upon us with one down, and plenty more to go. This set includes several tracks from notorious artists and carries the energy of the jungle. CRSSD Festival boasted headliners Glass Animals, Four Tet, Adam Beyer, Sofi Tukker, Gorgon City, Get Real, and more alongside John.

Firstly, he starts off the track with his own ‘La Danza‘ intro, flowing into Deltech’s ‘Belief‘ with that wind-up horn you know is preparing you for a drop. Secondly, he continues to play music from Black V Neck, Sofi Tukker’s ‘Sun Came Up‘, Nic Fanciulli, his remix of The Weeknd’s ‘Sacrifice‘, Cassian, and more. He represented many different labels from Mad Decent, Defected, Insomniac, Rose Avenue, Republic, Ultra, and more. What’s more, is his set pops off as each track plays. The fans love it, and he includes several IDs including one of Bad Bunny’s. He changes up the pace from time to time within the set, but it’s still powerful and fitting of the vibe in San Diego.

As the final addition to the lineup, John did an amazing job. Final addition headliners included Pan-Pot, Deep Dish, Nastia, Sara Landry, and Jerro Cristoph. All things house and techno came and represented here at the Waterfront Park for their Spring edition. Attendees could enjoy music across three stages: Ocean View, The Palms, and City Steps. Nestled alongside the venue is a pirate ship, and sunsets for all to enjoy. It’s one straight shot from front to back, with nothing but music in between.

Check out his live set below and the tracklist here.