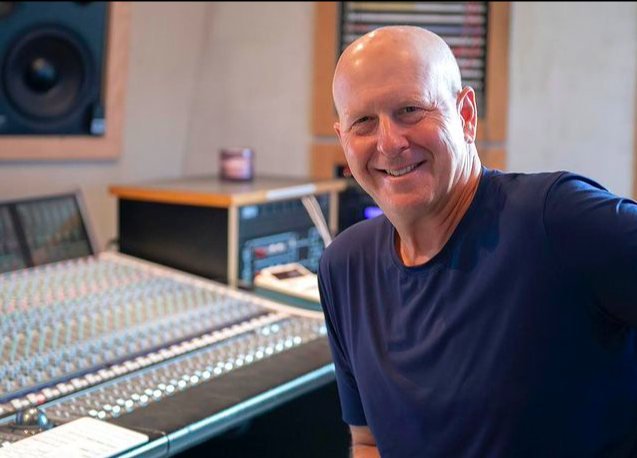 No, this is not an early April Fools joke. CEO David Solomon is slated to perform at the 2022 Lollapalooza Music Festival in Chicago. According to Solomon’s instagram, the 60-year old investment banker has been a DJ since 2015. In 2018, the same year he replaced Lloyd Blankfein as CEO, he also started his own record label, Payback Records.

Headliners for the Lollapalooza this year include Metallica, Doja Cat, MGK, Dua Lipa, and Kygo. If you look down at the lineup of artists, sure enough you will find David Solomon’s name amongst the indie up-and-comers.

Solomon earned an alleged $35 million dollars last year, and as such has been quoted talking about how his DJ proceeds will go towards various non-profits in partnership with his record label.

As for why he’s doing this? Well, for the love of it – which is a good enough reason as any. And the fact that his record label exists from a standpoint of giving back doesn’t hurt either.