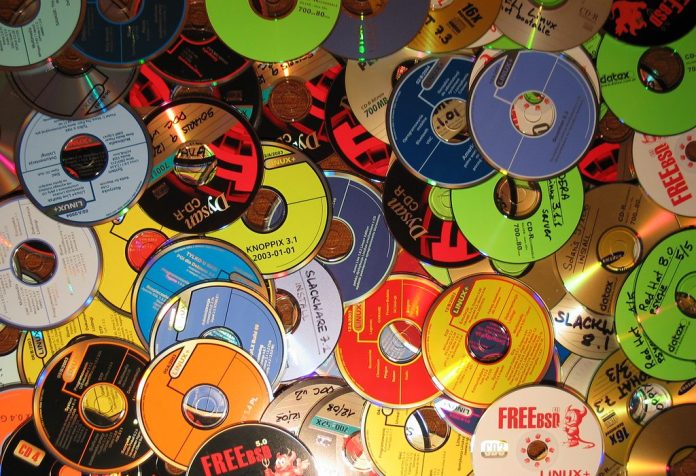 The music industry is a weird place — music sales & publishing are even weirder. For proof of this, look no further than the recent news that the industry made almost as much from CDs then it did from digital downloads. Mind you, this occurred over the course of 2021, in which a majority of the world was still under lockdown. This is not to say that streaming revenue is down, or has even fallen, but just to ascertain that CD sales have actually. Sales are at the highest point they’ve ever been, in over 17 years. With the advent of mp3’s, streaming, and digital downloads this seems hard to believe.

As a whole, revenue for the entire music industry rose by a staggering 23.8 percent. This resulted in a monetary increase of up to $12.4 billion this past year alone. When you consider the fact that this includes avenues such as digital radio, streaming, and hard sells, it makes sense. According to ENGADGET, “Paid subscriptions accounted for $9.5 billion of the 12.4 billion. (an increase of 23 percent from 2020)”.

While it is no secret that streaming is king, there is one surprising rising underdog in the world of music sales, that being CDs. According to the Recording Industry Association of America’s (RIAA) annual sales report, CD revenue jumped by 21 percent to a whopping $584 million in 2021. This marks the first increase in CD revenue since the year 2004. If you do the math, that is 17 years. The RIAA states that one reason for this, maybe due to the fact that physical record stores opened back up. It will be interesting to see how these number tally up for 2022, but I am positive that we will continue with this upwards trend.