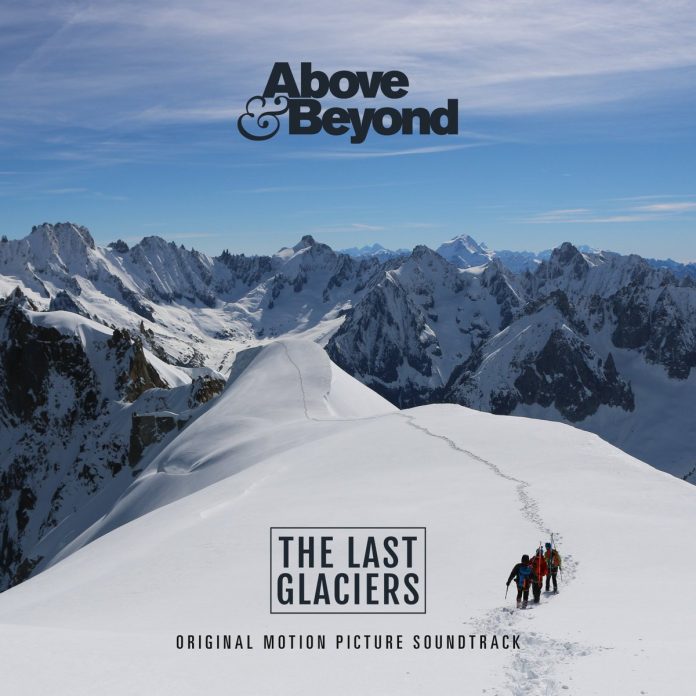 Above & Beyond took to social media earlier today to announce an exciting new project in the works since quarantine. They’ve teamed up with fellow producer Darren Tate to create an entirely original score for a new documentary called ‘The Last Glaciers.‘

Directed and produced by Australian filmmaker Craig Leeson and British-Chinese filmmaker and restaurateur Malcom Wood, ‘The Last Glaciers’ explores the causes and effects of climate change from Antarctica to the Himalaya, the Alps, and the Andes. Above & Beyond’s soundtrack, produced in collaboration with Darren Tate, is made up of seven orchestral compositions to complement the scenic footage throughout the film.

‘The Last Glaciers’ will premiere in select IMAX theaters next Tuesday, March 22nd. You can find more info about the documentary here. The soundtrack will also be released March 22nd via Anjunabeats, which you can pre-save here.