Home Music Above & Beyond and Mat Zo – Always Do A warehouse-ready fusion of Above & Beyond and Mat Zo reveals itself to be ‘Always Do’, marking their first collaboration since 2018. This is a track that combines the best of both styles, but takes it to a level that many of us did not expect. It’s out now on Anjunabeats.

First heard as an ID at Group Therapy 450 in London last summer, ‘Always Do’ is guided with distorted vocals and acid-laden basslines. This is not the first time that Above & Beyond and Mat Zo crossed paths creatively, as Mat previously remixed A&B and Richard Bedford’s ‘Thing Called Love’ back in 2012.

‘Always Do’ is Above & Beyond’s first collaboration since ‘Long Way From Home’ with Spencer Brown and RBBTS in 2018, and kicks off their busy musical schedule for 2022. They road-tested extensively on the Anjunafamily Reunion Tour in autumn 2021. This one visited all corners of North America, including a pair of sold-out nights at the legendary Red Rocks Amphitheater. 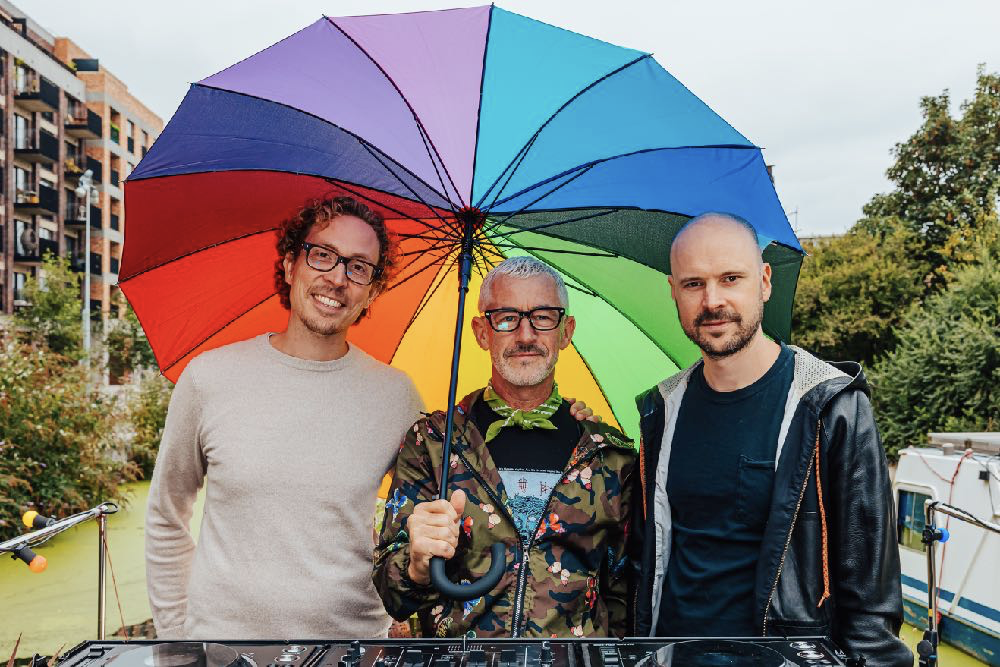 In December 2021, Above & Beyond performed an intimate, Livestream DJ set at Piedra del Peñol in Guatape, Colombia for French events company and label, Cercle. The live video of their set has already been watched nearly three million times on YouTube.

Mat Zo broke onto the scene in 2008 and has been causing an uproar ever since. In the early days, he released Anjunabeats classics like ‘The Lost’ and ‘Synapse Dynamics’ which were beloved by fans. Other incredible tracks include ‘Superman’, ‘The Sky’, and ‘Rebound’ with ARTY. He pushed the Anjunabeats sound to the mainstage, racking up spins from Pete Tong, Axwell, and Armin van Buuren. His latest studio album, ‘Illusion of Depth’, is available on the label since October 2020.

Mat joins Anjunabeats at their upcoming label shows in London and Miami. Plus, he’ll be at The Gorge for Group Therapy Weekender 2022 in July. This alongside fellow label stars Andrew Bayer, Genix, Oliver Smith, Trance Wax, and more.

Above & Beyond and Mat Zo ‘Always Do’ is available below!