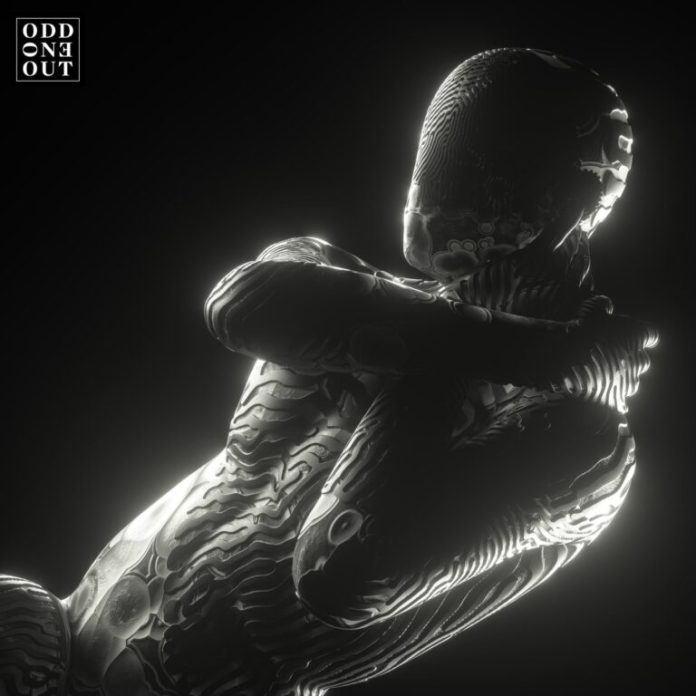 The Odd One Out boss is back! After the last few successful years – including 2021, where his label managed to release his first album by an artist and several hit singles – Yotto has just released his first album of the year ‘Skin‘ together with Laudic. 8Kays, Ezequiel Arias, Cassian, and Miss Monique supported it.

After his debut singles first came out on Anjunadeep, he took a personal path that allowed him to reach another level. He released music on labels like Pryda Records, This Never Happened, or collaborating with renowned producers like Lane 8 or Cristoph. And don’t forget his latest EP ‘Songs You Might Remember from Some Parties’ which was a sensation for lovers of progressive and all those of electronic music in general.

This time we find a track with the vocals of someone that surely Yotto fans already know: Laudic. This singer a couple of years ago lent his voice to the hit single ‘Hear Me Out‘ by the producer and DJ. ‘Skin’ is a song with trance touches, but that doesn’t go far away from the progressive essence that the producer has accustomed us to. The voice accompanies the melody with an impressive tonality that gives you goosebumps and gives off that feeling of navigating disturbing and danceable rhythms.

The track climax marks the lull breaks and Yotto throws in some unique synths that one could assume are a serious distortion of vocals. It also floods the brainwaves with blissful cravings for the club floor as it fills up the body with dancing energy!

You can listen to Yotto and Laudic’s ‘Skin’ below!