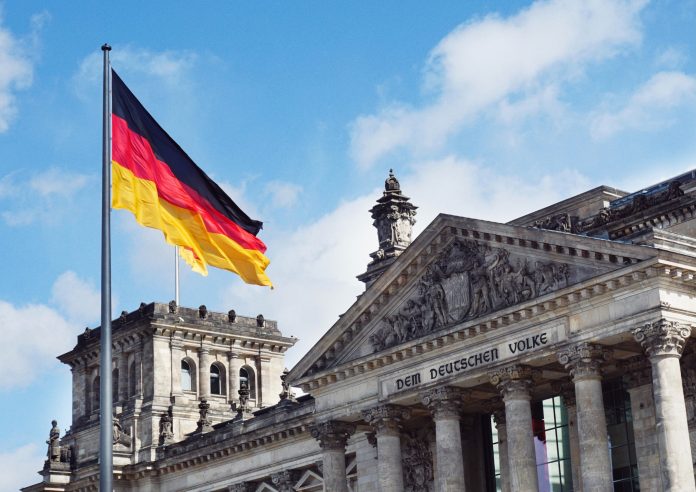 Time Warp Germany has canceled its 2022 event. This is the third time that the techno event has been pushed to the following year. The event organizers say that it is impossible to throw such a large-scale event while the pandemic is still going on. Germany has been known to have more restrictive policies, so it follows logic that things would be played a little safer there.

The postponed event will now take place on April 1, 2023 at Mannheim’s Maimarkthalle. Time Warp had a massively successful event last November at the Brooklyn Navy Yard. And they intend to have simultaneous events in both Santiago, Chile and Sao Paulo, Brazil in early May of this year. As for Germany, we will see what happens next year.