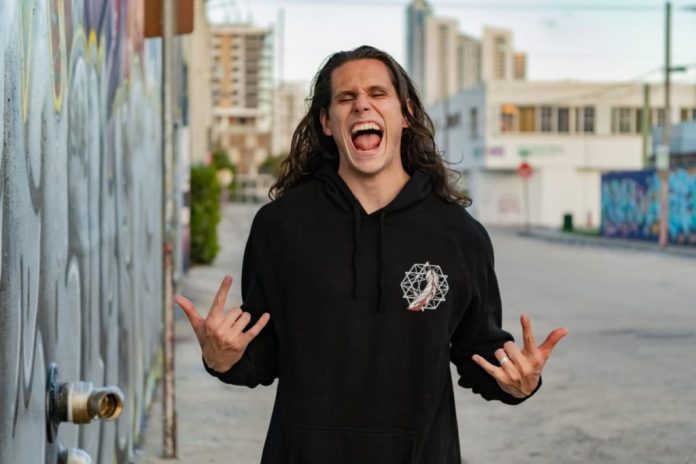 Organizing a concert is no small feat. The attendees’ security and well-being should always be the top priority. There are a few things more important than others in keeping everyone safe. Water is one of the most important on the list. This, however, was overlooked by the venue at which Sullivan King was performing. After the venue ran out of water (or wasn’t giving it out), the DJ stopped his performance and decided to bring in his own truck to hand water to the people. Here at EDMTunes, we want to congratulate Sullivan King for being an absolute G and looking out for his fans.

Never judge a book by its cover. That’s something we were taught while growing up. Often would we see the example of a metal or rock fan being wrongly depicted as an evil person. Well, Sullivan King is here to shatter all of these prejudices. In the video below you’ll see how an artist should behave when performing.