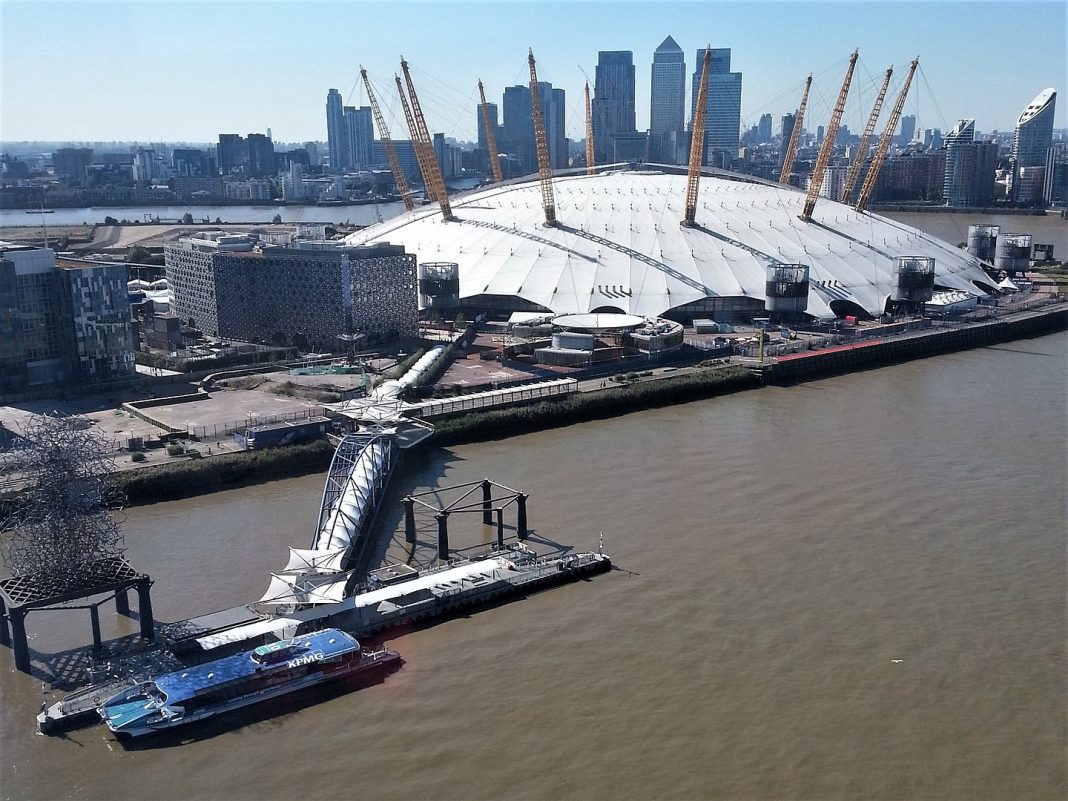 The roof of London‘s O2 Arena was badly damaged by storm Eunice last week. Apparently, there were more than six sections of the roof that suffered damage. The arena will remain closed for repairs until this upcoming Friday, only seven days after the incident.

The winds that shredded parts of the roof reached a record 122mph. Some photographs and videos showed the sections of the roof that were shredded, which measures 1200ft (365m) in diameter. Storm Eunice did a lot of damages in the UK, as experts estimated the clean-up could cost more than £300 million.

Obviously, the venue had to reschedule all of its shows for the week. Even though many thought the venue could be closed for months, that is not the case at all. A statement from the venue on Sunday night said:

“We want to continue to provide a safe and secure best-in-class experience for our visitors, so we have made the decision to remain closed until Friday February 25 to give us time to carry out some necessary works on our roof.”

In fact, a gig from UB40, is set to go ahead as scheduled on Friday evening. O2 already rescheduled Simply Red to March 2 and 3, The Lumineers to March 4, and Davido to March 5. Events at The O2’s smaller venue, The Indigo, are expected to resume after February 25.