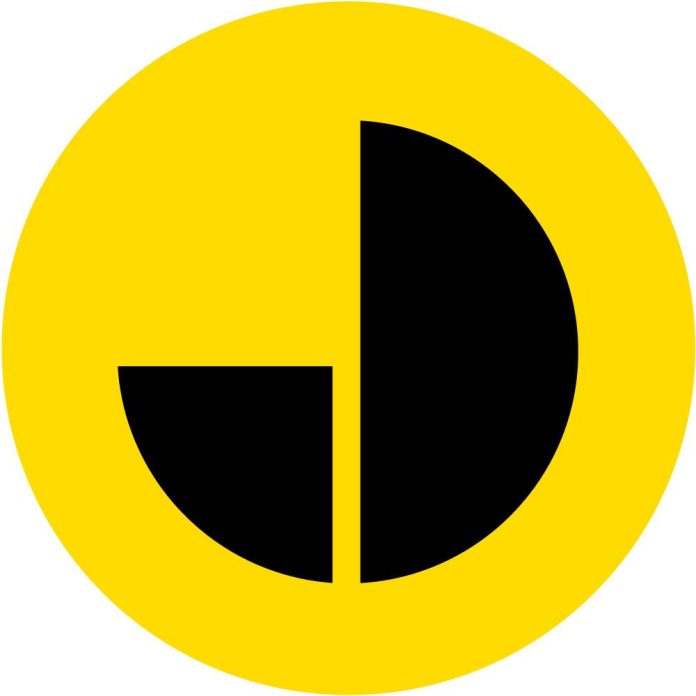 British DJ and record producer John Digweed has released a ‘Live In…’ set every year for the last decade. Digweed has recorded underground clubbing masterpieces from Toronto to Tokyo, and Montreal to Miami. And this year, his tenth year celebrating, is no different.

Digweed has recorded his recent performance at Fabric London and will release a limited edition box set on February 25th. The set will consist of 4 CDs (yes CDs) that are signed and number by Digweed himself. This set features 57 melded underground club tracks, all bangers.

John Digweed has been around since 1993, and amongst the OG house fans, he is the standard to which others are compared. He represents the era of Candy Kids and old school Ministry of Sound. And you can tell from his legend status that the pulse of that energy is still going strong with is underground spirit. The box set is available for pre-order here.