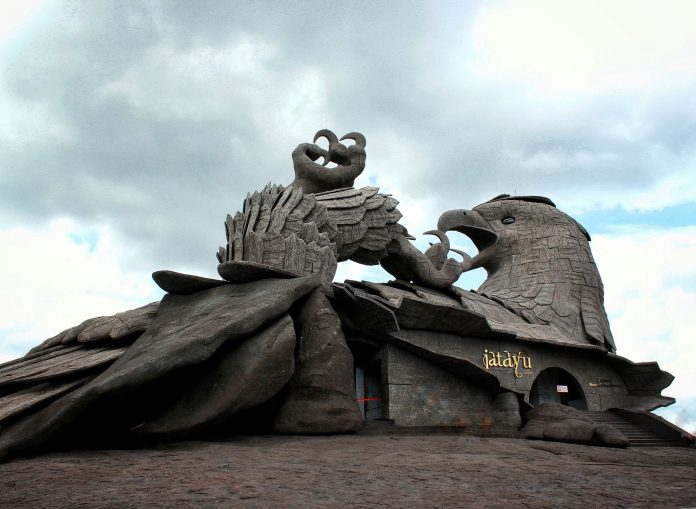 Cercle has invited Dutch DJ/producer Colyn to perform at Jatayu Earth’s Center in India. The event will be live-streamed in front of the world’s largest bird sculpture on March 7th at 4:30 am ET.

A limited number of tickets were also made available for an IRL audience. The first round of tickets has already sold out, with a second round releasing on Thursday, February 17th at 6:00pm (IST).

The sculpture was constructed by Rajiv Anchal and depicts Jatayu, a legendary bird meant to symbolize the protection of women, their honor, and safety. In order to preserve the historical significance of Jatayu and respect the Earth Center, Cercle asks their audience to refrain from bringing alcoholic beverages, tobacco, drugs, and non-vegetarian food items.

Ticket registration can be found here.