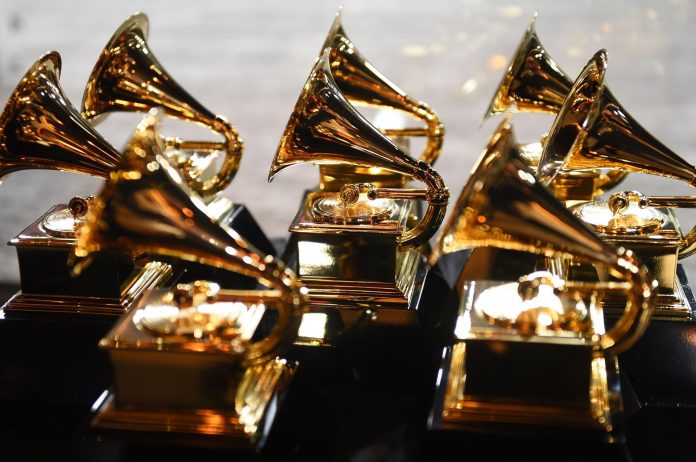 The Recording Academy has announced that the Grammy Awards Show will now take place on April 3 in Las Vegas at the MGM Grand Garden Arena. While the Latin Grammys took place at this venue two months ago, this is the first time the show will take place in Las Vegas, with its original location being Los Angeles at the Crypto.com Arena (formerly the Staples Center).

The show was originally scheduled to take place on January 31st but was later postponed due to a rise in COVID-19 cases – specifically, the Omicron variant. The show was postponed in 2021 due to the pandemic as well.

The CEO of the Recording Academy, Harvey Mason Jr. commented on the announcement of the new date and venue, stating “We are excited to take the Grammys to Las Vegas for the very first time and to put on a world-class show……From the moment we announced the postponement of the original show date, we have been inundated with heartfelt messages of support and solidarity from the artist community.”

Making his return this year after hosting the 2021 show will be The Daily Show’s Trevor Noah.

Bringing some attention to the Electronic Dance arena is none other than ILLENIUM, Marshmello, Major Lazer, Caribou, James Blake, and Black Coffee, all of whom received nominations as well.

Viewers will be able to watch the Grammy Awards Show live on CBS and Paramount+ at 8 PM ET.