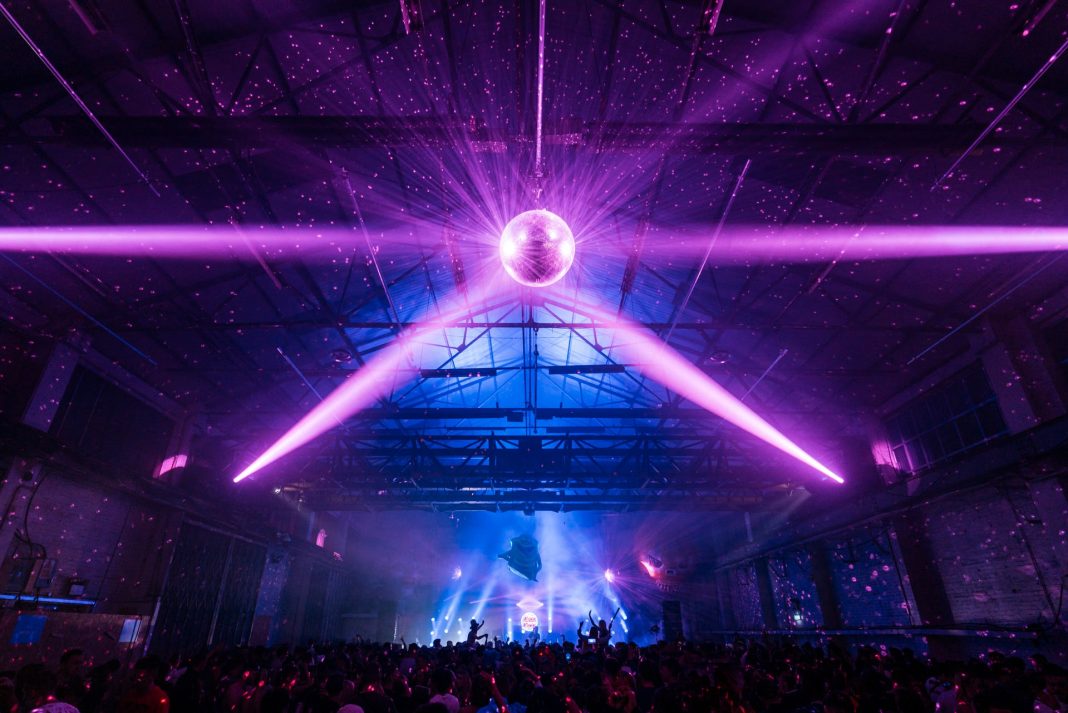 It was only a few months ago that Above & Beyond streamed their ABGT450 set from The Drumsheds in London, but today we’re learning that the venue will be closing for good at the end of the month. The promoting group, The Hydra, shared the news on its socials in conjunction with updates about a rescheduled show.

An event that was rescheduled from December 18 to January 29, will now be the venue’s swan song. The Drumsheds is run by the same group that runs Printworks and the venues are located within different areas of the same site. This comes only a few months after news that a developer has plans to convert Printworks itself into offices. It’s always sad to see such fantastic venues go, especially when they’re becoming increasingly hard to find in this COVID-uncertain world.