Home Music News The Chainsmokers Rank In Top 3 Most Popular Bands Of The Last... 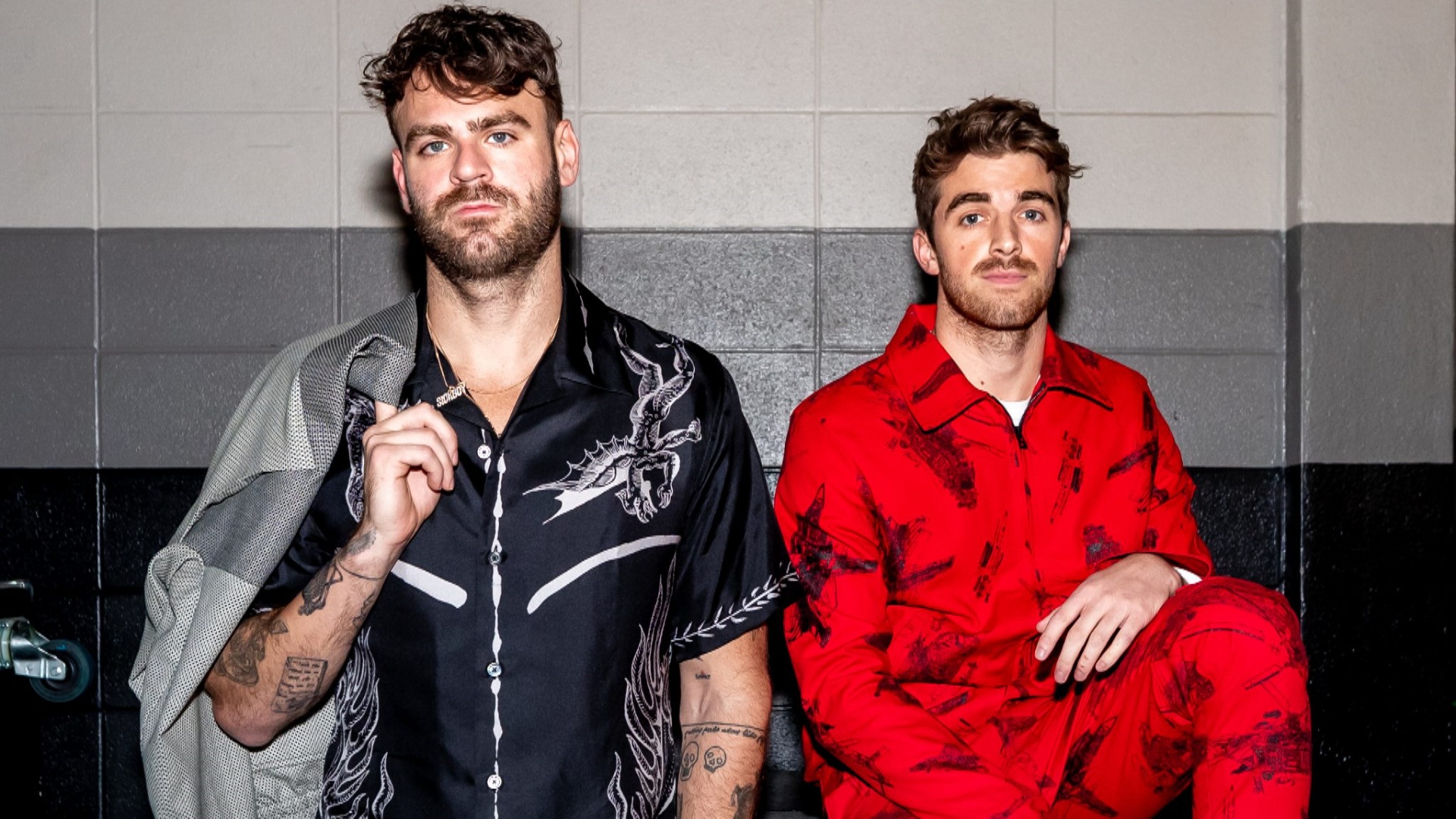 According to an investigation by the Chicago Tribune, The Chainsmokers duo is the most popular electronic music group in the last decade, reaching number 3 on their chart. Imagine Dragons and One Direction are the two most popular groups in music in general. They had 17 songs on the Billboard top 100 for over 250 weeks.

With each release being a success and at the same time having all the lovers of the genre waiting to hear from them, it is no wonder The Chainsmokers have marked a milestone in music. That combination of the freshest sounds of electronic music with pop has made the reveal of new music at EDC Las Vegas 2021 one of the most memorable moments of the festival.

To calculate each band’s position on the chart, they developed a system that calculated popularity based on album and singles sales, monthly Spotify listeners, and Wikipedia views from August 2011 to September 2021.

What about other electronic music duos? Daft Punk surprisingly comes in at number 22 on the chart, the ‘Starboy’ song featuring The Weeknd being his most-streamed hit on streaming services in the last 10 years. While LMFAO occupied number 40 with ‘Party Rock Anthem’ as their most popular track.

Being within this count is a merit in itself, but if we look at the rest of the list we find something very interesting. Taking as neglect several iconic bands and groups from both EDM and music in general, there is no doubt that The Chainsmokers are an influential and popular group in the entire scene. In addition, they have invested in Blockchain-based portals for fair payment to artists, such as Audius.