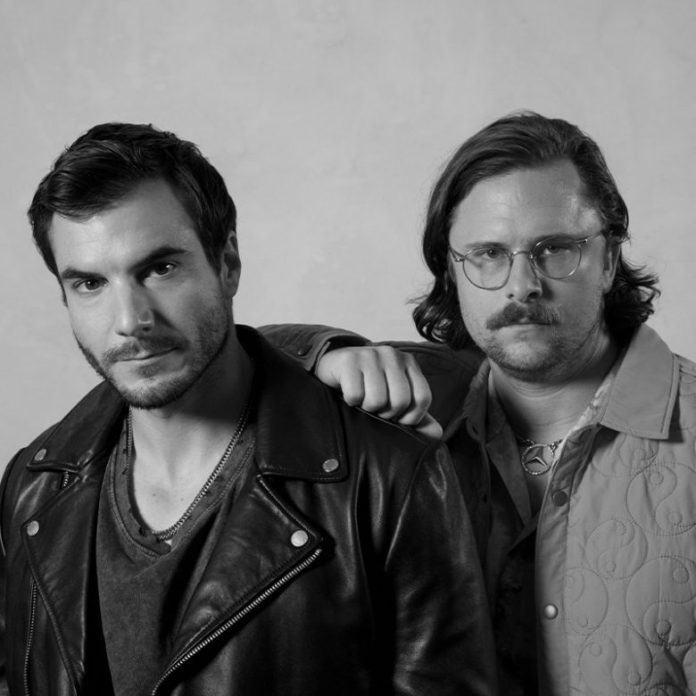 A few days ago The Chainsmokers surprised everyone by changing their profile picture to one with two different faces than the ones we know. Why put two new guys as the new faces of the band? Did The Chainsmokers split up and members change? Or is it an actual old photo of the duo before a big transformation?

Well, the answer is a bit more complicated than that. Actually, it all goes back to a tweet back in 2017, basically saying that faces behind The Chainsmokers were not very known by the public. The tweet blew up and apparently got noticed by The Chainsmokers.

It looks like the duo wanted to push this joke further by replacing their profile picture with a random picture of two guys they chose. This joke and buzz were most importantly used to announce The Chainsmokers’ new album. The rest was them changing the profile picture and posting the video below.

SORRY, THE CHAINSMOKERS ARE BACK. pic.twitter.com/FGIfjdMit7