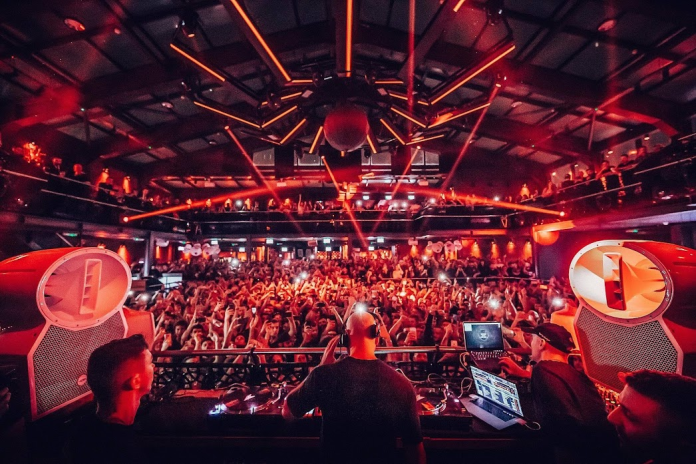 New Year. New events. Brand new lineups and tons of artists ready to take over the world. As the first month of the year passes by, the numerous venues and event organizers are ready to put on a hell of a show in 2022. First up is one of the biggest clubs not only in London but in the entire world. Studio 338 is back and it has announced a series of massive events for this first period of the year. From January till February, Studio 338 is set to deliver some of the biggest events the industry has seen in years.

On top of that, “Release” S338’s new flagship event planner is ready to take over the mecca of dance music. Ibiza. 2022 is set to see Studio 338 bring the party all over Europe. You can check out Studio 338’s following dates below!

You can also find Studio 338’s local upcoming dates below!

An amazing lineup, is it not? I, for one, can’t wait for the season to begin. Studio 338 aims for a stellar year in 2022, and I’m sure they’ll have it. Don’t miss your chance to catch one of their parties at their very own home in London! However, if you’re feeling more adventurous, Ibiza is waiting for you! What are you waiting for?!