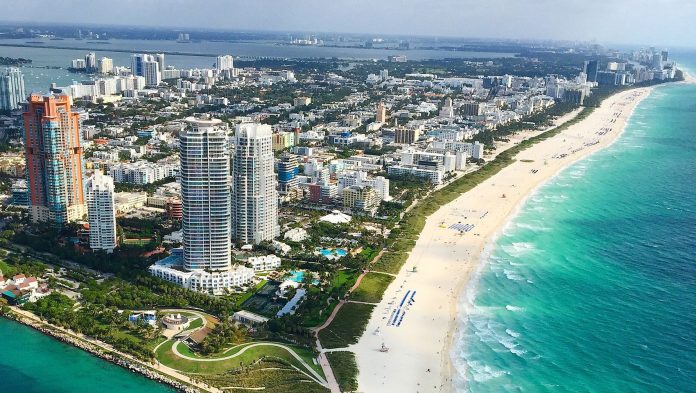 The pandemic continues to bring to light some unique ideas within the festival scene, some that may be unheard of before. From drive-in raves to livestream festivals, festival-goers will now see the first bitcoin festival to ever take place, featuring some top-name artists in the dance music scene.

Sound Money Fest (SMF) is set to be the first-ever bitcoin celebration event, bringing together users and non-users alike. To kick-off the anticipation, organizers have released a diverse 17 act lineup, mentioning performing artists will be paid through bitcoin.

The lineup features top dance acts such as deadmau5, Steve Aoki, and San Holo will headline the Miami music event. Renowned American rapper Logic and hip-hop duo Run The Jewels will also join these artists in headlining the music festival. There will also be supporting acts by DJ/producers such as Apashe, PLS&TY, and Tokimonsta.

SMF will take place at the combined Pride Park and convention center in Miami Beach on April 9. There will be two stages at this event, which will include both indoor and outdoor elements.

Those interested in attending the event have the chance to register for the sale here. Passes start at $110 and includes other ticketing options such as an Industry Pass and a Whale Pass. Interested festival-goers will have the option to pay with a credit card or with bitcoin. According to the website, those who choose to purchase with bitcoin can save up to $2,000.